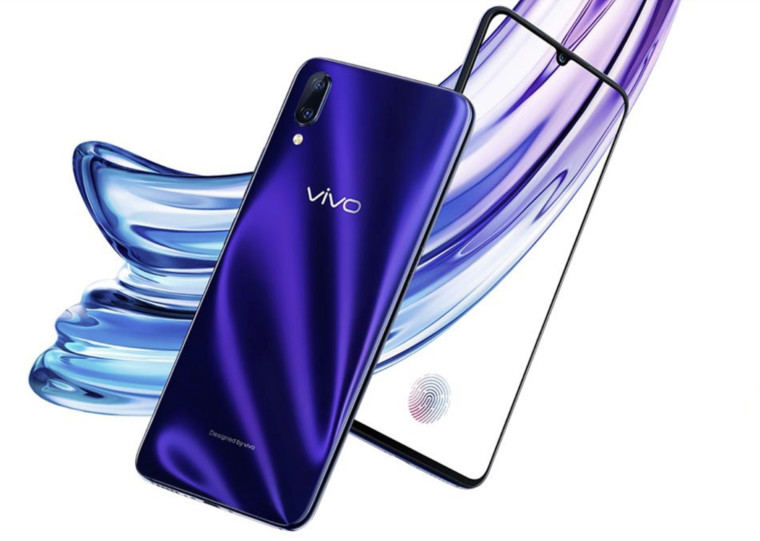 Vivo has been making waves since the beginning of the year when it started to show off its in-display fingerprint reader technology at CES 2018. The firm promised that a product would arrive sometime during the year and during Mobile World Congress, teased a concept handset, which would later become a reality, arriving as the NEX. The firm shows no signs of slowing down, as it looks to be preparing for the release of the Vivo X23.

The handset has been rumored for quite some time, but oddly enough, official renders of the phone in various colors have appeared online, courtesy of Vivo's website. While there aren't a lot of the specifications present on the website, we can see that at least one model will have 8GB RAM and 128GB of internal storage. The phone also looks quite sleek with its near bezel-less display and the render alludes that it will most likely have an in-display fingerprint reader.

The rear of the phone shows off a dual camera, while the front display has a water drop shaped notch that has become quite popular as of late. While other details aren't known for sure, the phone is set to be revealed in full on September 6.