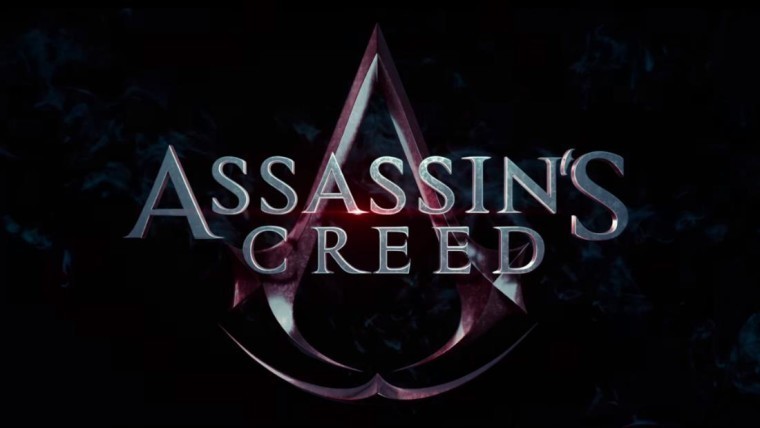 The Assassin's Creed movie is picking up a lot of hype following the first official movie trailer going live last week. While we still have to wait for December to find out if the movie will be any good, that's not stopping its creators from showing the utmost confidence in it.

A fan of the Assassin's Creed series took to Twitter and made a very honest statement: "Can we all agree that movies based on video [games] have and never will work?" The comment was directed at Assassin's Creed Head of Content Azaïzia Aymar, who saw the Tweet and replied confidently:

@gourmetgamer Nope we can't. There is always a first, like comic book adaptation. Assassin's Creed will be that one, mark my words pal! ;)

Aymar is comparing the upcoming Assassin's Creed film to Marvel movies like Iron Man, Thor and Captain America, all of which helped fuel the current trend and success of comic books adapted to the big screen. If Aymar is correct, Assassin's Creed will buck the trend of varying degrees of bad when it comes to video game adaptations, and there's a long list of bad in this case. 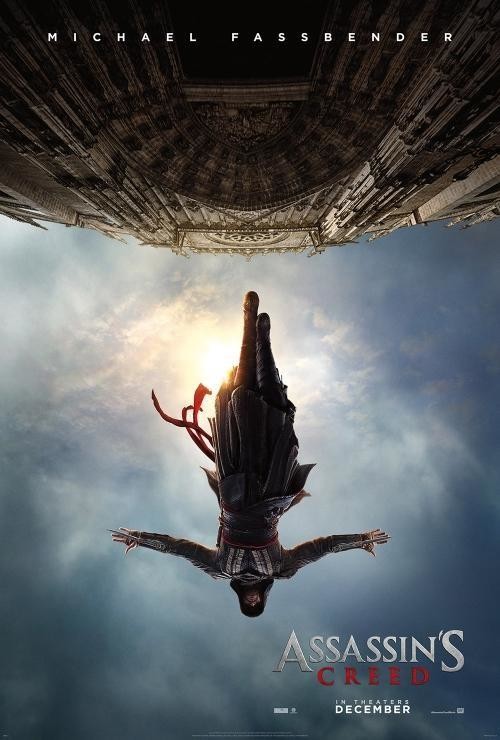 Films like Super Mario Bros, Dead or Alive, Wing Commander, DOOM, Mortal Kombat and Street Fighter have all attempted to pull as much from their source material as possible, leaving film makers at odds when trying to make it all work on screen. These movies have varied widely in terms of box office performance, yet movie audiences are all on the same page with their feelings of them: they all suck. In fact, only one video game adaptation has ever managed to gain anything close to favorable reviews: Final Fantasy: The Spirits Within (44% on Rotten Tomatoes). Ironically, that movie had zero connection to any of the Final Fantasy games and ended up killing off Square Pictures after the movie failed to recoup the enormous budget spent to make it.

The first movie trailer for Assassin's Creed certainly lends some credibility to Azaïzia Aymar's abundance of confidence - it's entertaining and screams Assassin's Creed in every way, but that doesn't change the fact that video game movies have a poor track record. That leaves this movie with quite the hill to climb. Still, the fact that this movie is only inspired by the Assassin's Creed games, which offers more freedom in its making, and its sequels are already in the works speaks volumes to how well Ubisoft Motion Pictures thinks this first film will do.