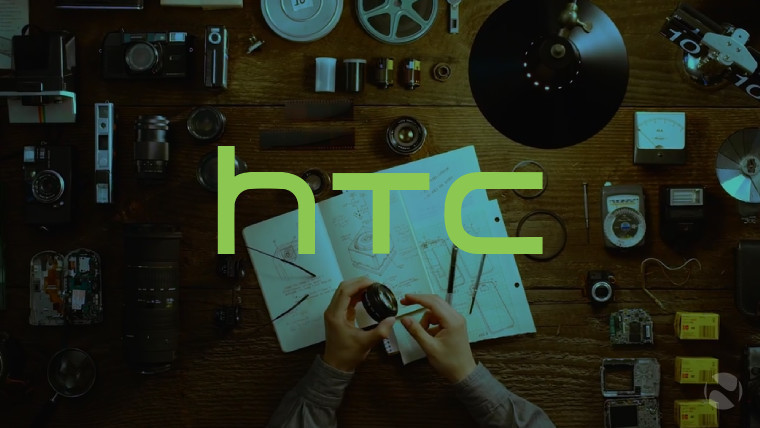 Another day, another 3.5mm port is laid down to rest with other bygone peripherals from yesteryear.

The latest report from the rumor mill has suggested HTC will not include a 3.5mm headphone jack in its upcoming smartphone, the HTC Ocean Note. It's an interesting move, but not a surprising one as the same design choice was made for the HTC 10 Evo.

In lieu of a headphone jack, the HTC Ocean Note will instead provide audio output via the USB Type-C. If this device is on your wish list you may need to buy yourself a pair of Bluetooth headphones and skip the hassle of using a dongle. However, it is believed that USB Type-C headphones will be included with the handset along with 'Adaptive Audio' technology.

It has also been suggested the HTC Ocean Note will come in two variants, one with a 5.5-inch display and the other a larger 5.7-inch screen. To round it off (literally), the device may feature a curved display, akin to the Samsung Galaxy S7 Edge.

The camera department is also another area that has been given some serious attention. The camera on the Ocean Note is believed to match Google's Pixel DxOMark score of 89, an impressive feat nonetheless. For those that don't know, DxOMark is a performance measure for camera sensors and lenses.﻿

HTC is reportedly opting to use a MediaTek processor, as opposed to a Snapdragon 835. The device may also come in three different color options, black, white, and blue. More information is likely to follow as HTC gears up for an unveiling on January 12th, with sales expected to open shortly after on January 28th.