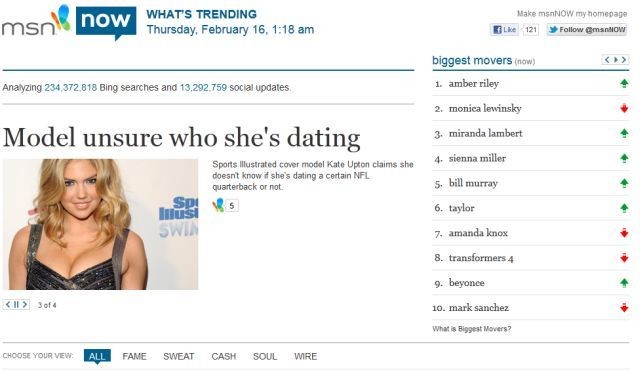 In an alternate universe, MSN.com would now be owned by Yahoo.

Marissa Mayer has become one of the most well known technology company executives today. After spending years at Google as a top engineer and leader, she was named as the CEO of Yahoo in July 2012. Before that happened, the person in charge was Ross Levinsohn, who became its interim CEO in May following the resignation of Scott Thompson.

This weekend, a new article claims that Levinsohn wanted Yahoo's board to name him as its permanent CEO. Business Insider, which called the feature an "unauthorized biography" on Mayer, claims via unnamed sources that Levinsohn presented his vision of Yahoo to the company's board of directors in July 2012.

Apparently, Levinsohn thought he had the CEO gig in the bag, based on earlier comments from Yahoo's chairman Fred Amoroso. The meeting to explain his plan for the company was thought of as a mere formality. However, that meeting proved to be his downfall, according to the article.

Basically, Levinsohn told the board that Yahoo should move away from the tech side of its businesses to concentrate on its media properties. In fact, he told the board that one of his lieutenants, Jim Heckman, had started talks with Microsoft that would result in Yahoo selling off their search business to the company in exchange for Microsoft's MSN.com website and large cash payments.

As it turns out, Yahoo's board of directors didn't like Levinsohn's vision for Yahoo at all. The article claims one of the directors, Michael Wolf, said flat out during the meeting, "I understand why this is good for Microsoft, but why is it good for Yahoo?”. 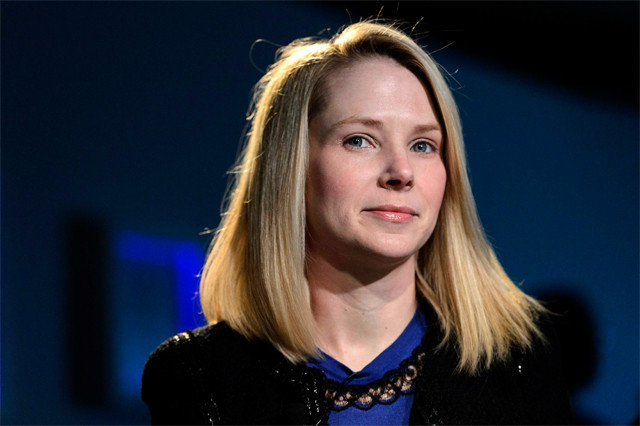 Mayer reportedly got the Yahoo CEO job after a disastrous meeting between Levinsohn and Yahoo's board.

Four days after that board meeting, the company picked Mayer to be its new CEO and sent Levinsohn, and his vision of Yahoo as a media giant like Disney, Fox and Time Warner, packing. The rest of the article focuses on Mayer's history, including her 13 years at Google and her time at Yahoo, it's also a very interesting read.