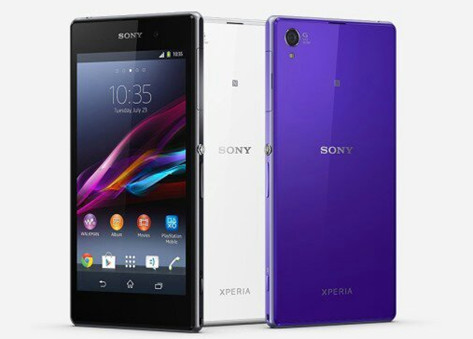 The Sony Xperia Z has had a nice run, but it's time for it to move over. The Sony Honami, now known as the Sony Xperia Z1 has had its press renders leaked revealing the image to come in three colors; purple, black and white, similarly to the current Xperia model. Its rumored specifications are pretty good as well. It reportedly features:

Furthermore, there is also an alleged mini version also being released at the same time code-named the Ray 3. However, this device bucks the general Android mini trends by featuring the same specs save a smaller screen and battery. 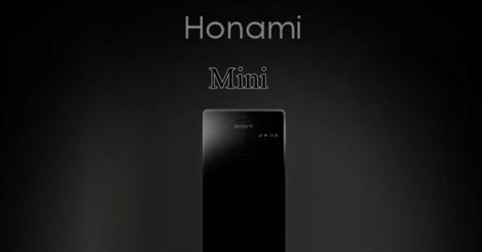 Both phones are going to be released during IFA in Germany on the 4th of September.

Sony is not the only phone manufacturer releasing new devices next month with Apples iPhones 5S and C, the Windows Phone version of the HTC One, the Nokias Bandit and Rivendale and many others.