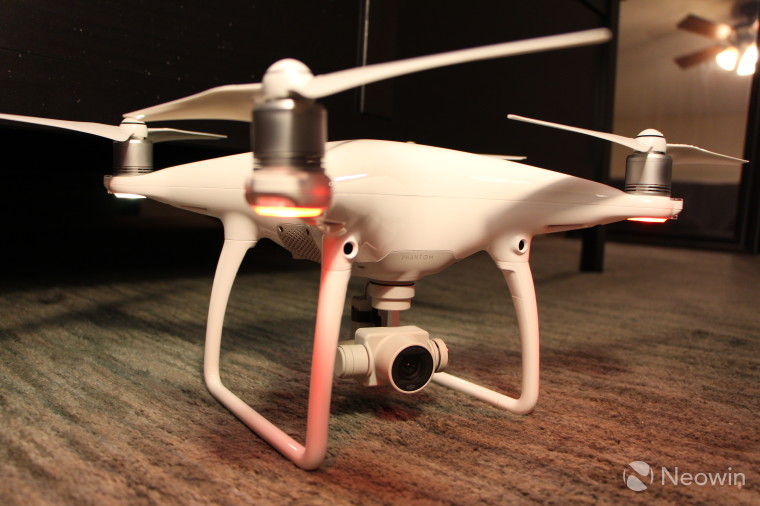 While DJI, the world's largest consumer drone manufacturer, continues to release some impressive flying machines, at the same time it is upping its efforts against people who modify the firmware on their drones in an attempt to bypass the flight restrictions imposed by the company.

Coptersafe, a Russian company specializing in circumventing no-fly zone, altitude, and speed limits on DJI’s products has been selling software and hardware drone modifications for quite some time now, often for more than $200 per device. However, hackers have recently reverse-engineered the Coptersafe software and released it for free on the internet. As a result, anyone can easily find instructions for modifying their drone on YouTube, Facebook and various forums around the web, prompting DJI to respond with updated software rendering these hacks moot.

From now on, any DJI drones with vulnerable firmware that connect to the internet will automatically update themselves and the company has also removed vulnerable versions from its servers. The company told Motherboard in a statement:

It seems an arms race between hackers and the company is well underway and will only intensify in the future, as hackers are keen to circumvent the restrictions in the new firmware versions.