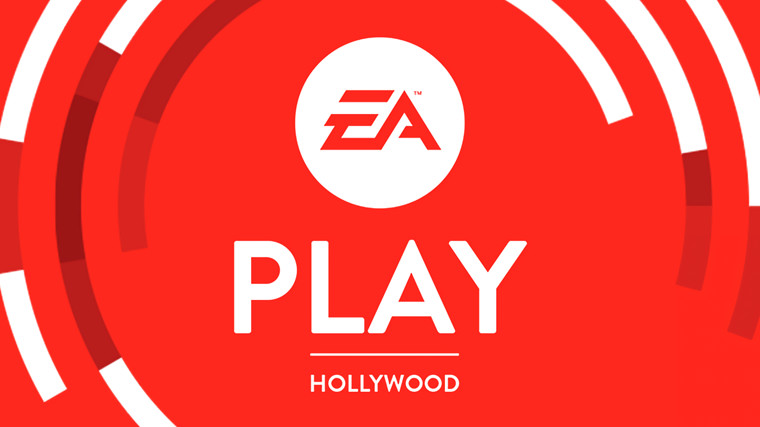 Electronic Arts today announced the dates of its yearly EA Play event that gives fans a chance to have look at the publisher's latest upcoming offerings. As usual, the event will take place right before E3 opens its doors, starting on June 7 and running through June 9 at the Hollywood Palladium theater.

There will be a massive difference to this year's show compared to the EA Play events in the past three years, however, as EA has confirmed that there will not be a press conference during the upcoming show. Instead, the company will be hosting "multiple live streams" that will showcase gameplay from upcoming titles and input from their development teams.

Beyond that, from June 8 to 9, the event's fanfest portion will begin, where fans will be able to come in and get hands-on with EA titles, with a separate line of content creators continuing to stream on the side for those watching from home.

It's not clear why EA is skipping on the press conference section this year, although it could be due to not having enough new games to announce during the event. Other than the Respawn Entertainment-developed Star Wars title that's being unveiled soon - and the usual yearly EA Sports spread -, not much is known about any high-profile upcoming projects by the publisher.

Meanwhile, E3 2019 itself is slated to begin on June 14, and it has also suffered a casualty in the form of Sony, which announced that it has decided to pull out of the event for this year.