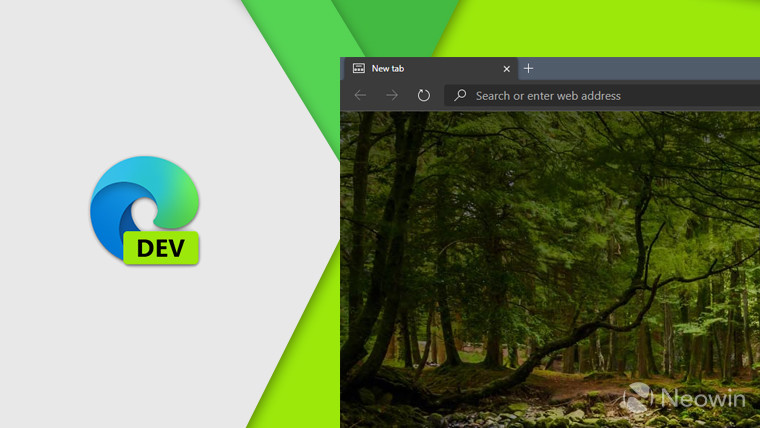 After releasing the final build of Edge based on Chromium 86 last week to Insiders in the Dev channel, Microsoft is now doing exactly what you'd expect and bumping the browser up to version 87. Build 87.0.634.0 includes a handful of new features, and one of the more notable additions is that of download options being brought back from Edge Legacy. Microsoft actually announced this change in a separate blog post earlier.

Aside from that, the new features include a table of contents for PDF files, among other things:

As usual, this week's build also includes a handful of improvements and fixes, which Microsoft separates into two different categories - reliability and behavior. Starting with the behavior changes, the list is fairly long:

The list of reliability fixes is far smaller, and as you'd expect, features a number of fixes to prevent browser crashes that may have happened before. Here's what's changed:

While there's plenty of fixes, this release isn't without its own set of issues, and the list is also significant. Here's what you might run into in this new build:

With Edge 87 now being available in the Dev channel, version 86 is heading to the Beta channel, as Microsoft noted in the feedback summary post for this week. It takes about six weeks for Beta versions to be promoted to the Stable channel, so it will be some time before these changes are available for everyone.