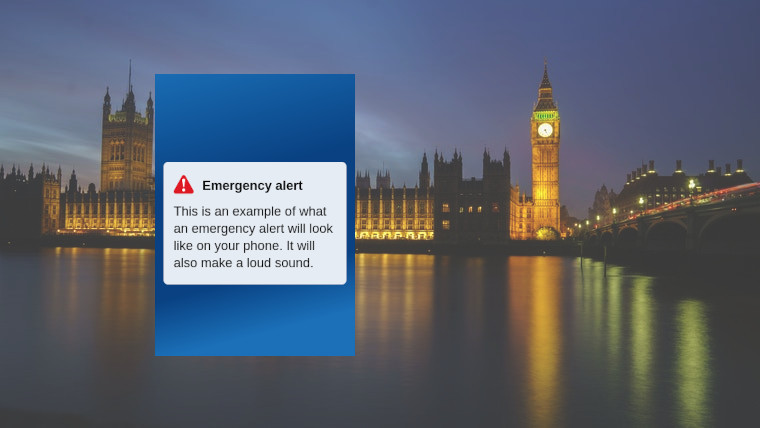 Following localised trials in 2021, the UK government has confirmed that the emergency warning system that notifies smartphone users automatically, will begin rolling out in October following a government publicity campaign in September.

The system will alert users of highly localised events such as flooding, fires, extreme weather, and public health emergencies, with terror attacks potentially being added to the list of scenarios that could trigger a message.

Devices will made a loud, siren-like sound when an alert is received even when set to silent or vibrate, and also announce the alert over a period of 10 seconds.

This is a similar feature to that which was introduced in the US for AMBER alerts, and will initially be available in England, Scotland, and Wales, with no confirmation as to when Northern Ireland will be covered by this system.

The UK government has set up a website detailing how the system will work, and how the alerts are broadcast directly from the mobile phone masts, with every compatible phone and tablet in range receiving an alert. This bypasses the need for phone numbers to be provided for the system to work. The site also has a list of all current and past alerts for future reference if you accidentally dismiss a notification or miss it.