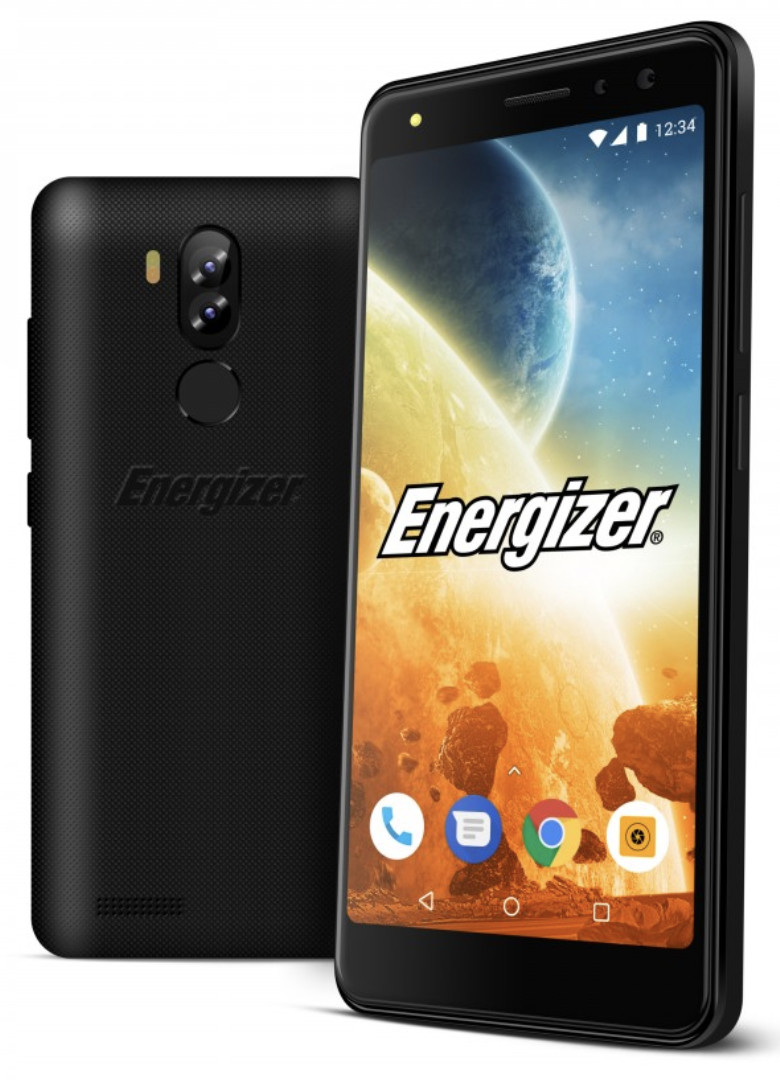 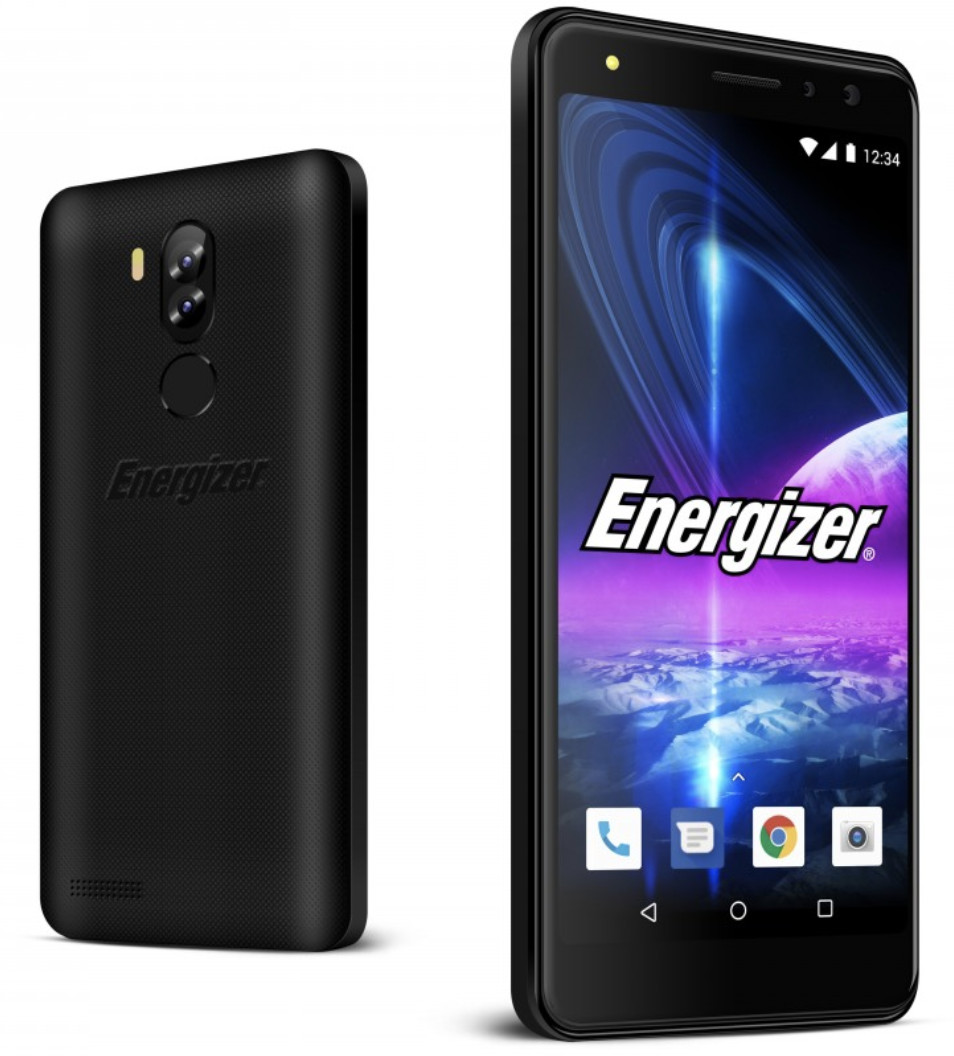 Energizer is probably better known for its batteries and maybe even its lighting accessories. When it comes to phones, that's probably the last thing you'd think about when you think of the battery company. However, the firm has pumped out quite a few phones over the past few years, and now, it looks like two new devices are being announced, the Power Max P490S and Power Max P490.

Both phones will feature dual rear cameras, making use of an 8MP main camera and a VGA camera for depth sensing. The front will also have a dual camera setup, with a 5MP main camera and a VGA camera, again, used for sensing depth. As far as battery life goes, the unit should last quite a bit, making use of a 4,000mAh capacity battery. Charging will be performed through the phone's microUSB port. Both smartphones will have a fingerprint reader on the rear, a 3.5mm headphone jack, and will be running Android Oreo.

Energizer has not announced a price or release date yet. But judging from the specifications, it probably won't cost you an arm or a leg.