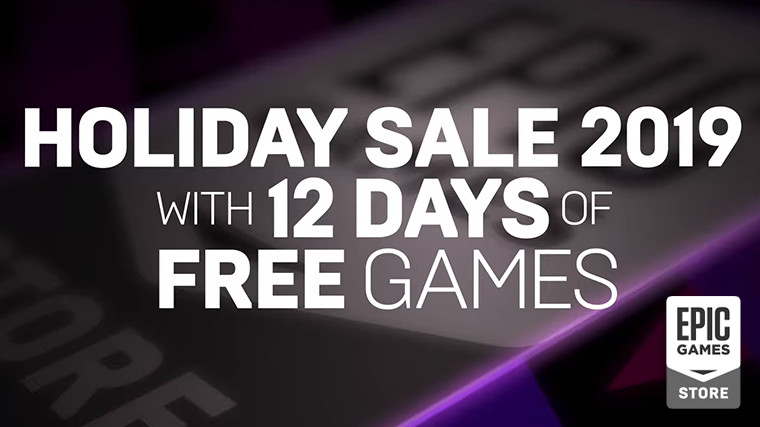 Epic launched, with a fair amount of buzz, the Epic Games Store at The Game Awards last year, and along with that made the promise of giving away at least one game for free every week for all of 2019. Epic kept that promise by giving away more than 50 games over the year, but now it’s coming to an end.

Yesterday, the Epic Games Store had put on offer The Escapists. The Wolf Among Us is now also on offer, with the announcement of a sequel. These two titles will be available to claim for free until December 19, which is when Epic will start what it’s calling “12 Days of Free Games,” giving away at least one title a day until the New Year. December 19 is also when the Epic Games Store will begin its Holiday Sale event.

2020 will continue to bring more exclusives to the Epic Games Store, many of which were announced at The Game Awards earlier today.

The Wolf Among Us is available to claim for free at its store page, along with The Escapists at its store page. There’s also an ongoing sale featuring the titles showcased at The Game Awards, such as Borderlands 3, The Outer Worlds, Control, and more.