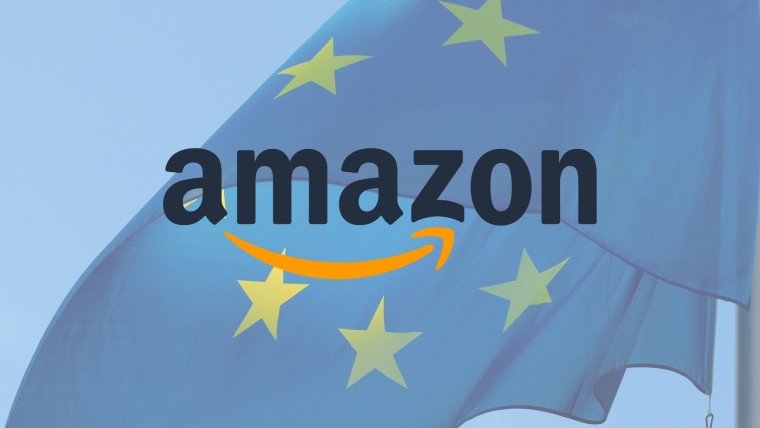 In July of last year, the European Commission opened an antitrust investigation into Amazon, specifically regarding the company's practices with third-party seller data on its marketplace. Today, the Commission announced its preliminary findings, along with sending Amazon a Statement of Objections - meaning the online retailer has been found guilty of violating antitrust rules.

As you might know, Amazon acts as its own retailer and distributor, but it also serves as a marketplace where third-party sellers can also sell their products, often with their own distribution channels. The investigation by the European Commission was trying to determine whether Amazon was using data from these third-party sellers to bolster its own offerings, which has turned out to be the case.

Essentially, serving as both its own retail channel and a marketplace for third parties, Amazon has access to non-public data from these third parties - such as the number of orders and shipments, shipping data, visits to their products, whether guarantees have been activated, and so - and it can then use that information to know what products to develop or offer through its own channels. This gives the company an unfair advantage, since it can "avoid the normal risks of retail competition and to leverage its dominance in the market for the provision of marketplace services".

These are only preliminary findings, however, and they do not guarantee the outcome of the investigation. In the meantime, the European Commission is opening a second investigation into Amazon, this time regarding the "Buy Box", containing the link to add a product to your cart when you first look at it. The investigation regards whether or not Amazon favor its own products, or products that use its delivery channels - as in, products that say "Fulfilled by Amazon" when ordering - get preferential treatment when deciding which seller to show by default in the "Buy Box". Another part of the investigation regards whether third-party sellers can reach Amazon Prime members effectively.

The European Commission has been serving plenty of antitrust investigations, and subsequent fines, in recent years, so it will be interesting to see how these two turn out, and what changes Amazon may need to enact if found guilty.