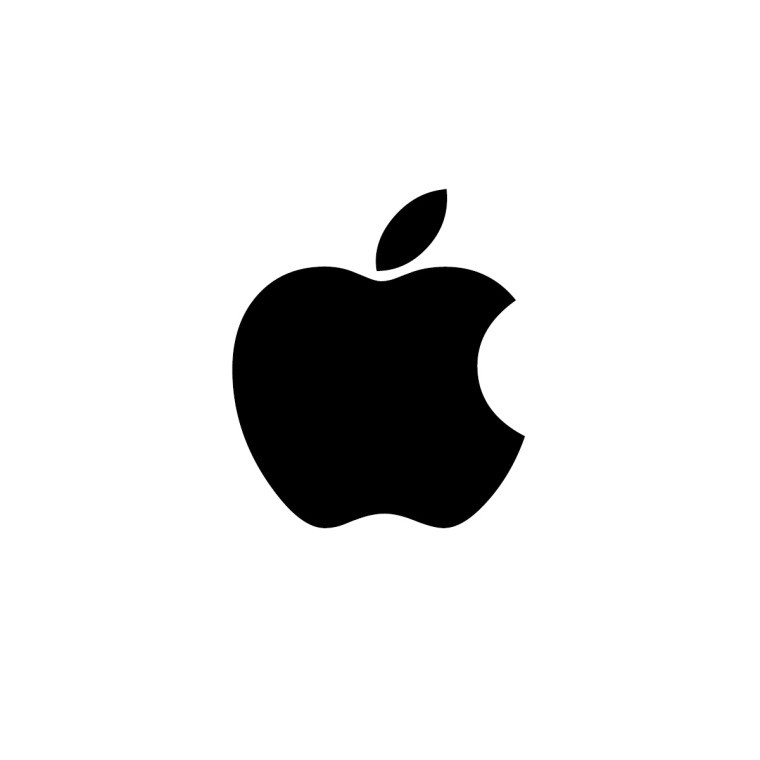 A student named Darin Hlavaty, from Rowan College, Burlington County, is one of the latest people to experience a phone randomly combusting. We’ve been hearing of several people in recent weeks complaining that their Samsung phones have been exploding, but Mr Hlavaty’s device was an iPhone 6 Plus.

“I felt this crazy, hot burning in my leg. Right as class was starting, my phone started smoking in my pocket. It was on fire.”

Luckily, the student was able to remove the burning device from his pocket and kick it away. A spokesperson at the school said that the teacher called public safety to report the burning device at around 9:45 AM but by the time that they’d arrived, the fire was out but the smell of smoke still lingered.

The Samsung Galaxy Note7 devices which have been exploding in recent weeks were setting on fire due to their batteries exploding. Hlavaty said the phone battery was dead at the time and not plugged in. The student did explain that he’d cracked the screen on the device implying that it had experienced an impact which could potentially have caused the issue.

We’ll know for sure what was the cause after Apple comes back with its report from the investigation that it plans to hold into the incident. The company said that it cannot comment on the issue right now but that customer safety is of the utmost importance.