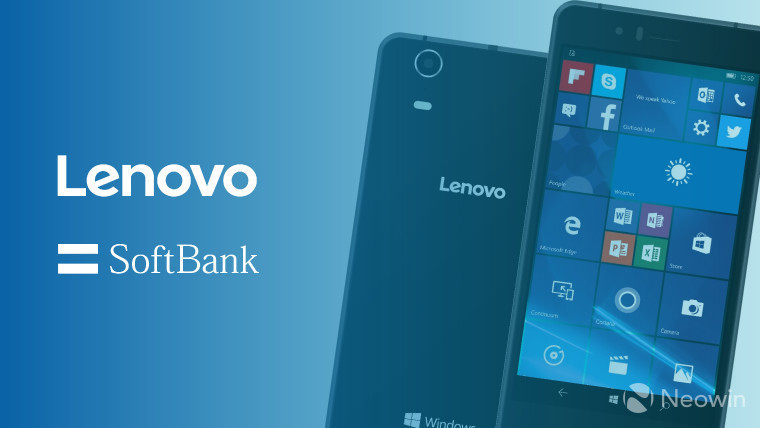 According to Lenovo's chief operating officer, the company is not going to release a Windows phone. This news is a bit surprising, given that the firm announced one back in July, and it's slated to go on sale this month.

We don’t have Windows phones or any plans to introduce a Windows Phone.

I don’t see the need to introduce a Windows Phone and I am not convinced Microsoft is supporting the phone for the future.

Windows 10 is a good operating system and will be a big opportunity in terms of refresh in the commercial space.

With the quickly declining market share of Windows phones, it's hard to blame Lenovo for not wanting to build a device that runs the OS. It is curious, however, what the fate of the Softbank 503LV will be, given that it was - and officially still is - slated to launch this month.

The statement that Lanci isn't convinced about future support is clearly speculation. This should not be taken as proof that Windows 10 Mobile is dead, dying, or that Microsoft is going to end support soon. It really just means that one OEM doesn't exactly have faith in the platform.

Of course, Lenovo will continue to build Windows 10 machines. This is no surprise, as people actually buy Windows 10 PCs.