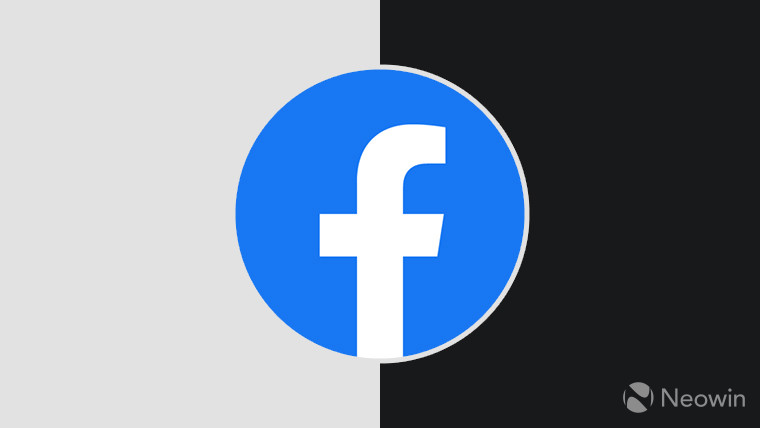 Donald Trump will no longer be allowed to post on Facebook or Instagram until the role of President of the United States has been passed on to President-elect Joe Biden. The announcement comes from Facebook CEO Mark Zuckerberg's own account on the social network, following a breach of the Capitol building in Washington, D.C. on January 7.

As Zuckerberg states, Trump has been allowed to post content on the social network for the past four years, even when some content may have violated its community rules. This is because, like Twitter, the social network believed it was important for the public to have access to political speech, even if controversial.

Yesterday, a large number of Trump supporters rallied at the Capitol building in Washington, D.C., breaching security and breaking into the House floor while the Electoral College vote was taking place. The attack resulted in at least one death. President Trump responded with a video telling protesters to go home peacefully, but maintained that the election was stolen, which resulted in multiple social networks taking down the content, and Twitter temporarily suspending the account. In the video, Trump also referred to the protestors as "special". Hours earlier, Trump had spoken at the Save America Rally, encouraging supporters to march down to the Capitol and challenge the election results.

The ban has been put in place indefinitely, but it will last at least two weeks, which is how much time is left for the new president to take office. Zuckerberg claims that the danger of allowing the incumbent President to use the platform is "simply too great".

Following Facebook's announcement, Shopify, an e-commerce platform where users can host their own custom shops, has taken down shops hosted by the Trump Organization and campaign, as reported by the Wall Street Journal. It's possible that other similar announcements come from other online platforms in the wake of the yesterday's events.