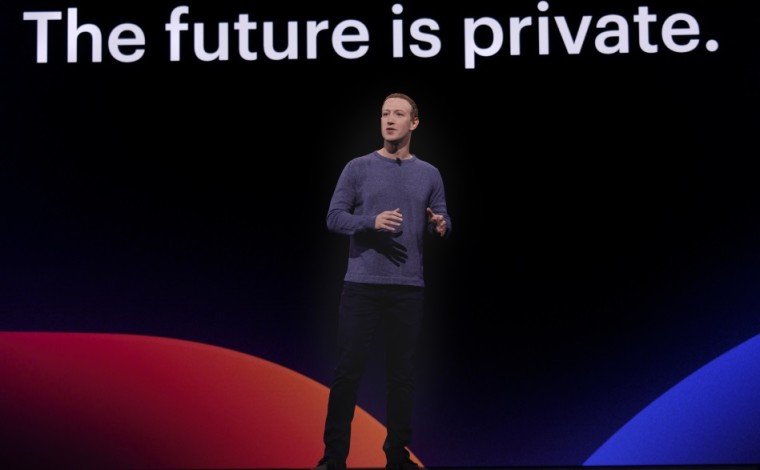 Microsoft, Google, Apple, and Amazon have all admitted in recent weeks that they have been listening to your audio, whether it be from your virtual assistant, your smart speakers or your Skype calls. Now, unsurprisingly, Facebook has also joined their ranks, and admitted it has been using contractors to listen to users' voice chats.

Bloomberg reports the company has been asking its contractors to transcribe voice chats in order to assess the accuracy of its voice recognition systems. The report suggests some of Facebook's own contractors felt their work was unethical, as they were unaware as to what the source of these recordings was and because users were not informed that third parties would access their data.

While the company's data use policy does mention “systems automatically process content and communications you and others provide to analyze context and what’s in them," there is no mention of human review of audio content.

Facebook, for its part, insisted that only those who opted in had their audio transcribed by the program. The company also told Bloomberg that it had paused the practice a week ago.

All this comes in the context of an ongoing barrage of privacy scandals associated with the company. Just the Cambridge Analytica scandal alone has resulted in the company facing multi-million fines from various regulatory bodies, including a $5 billion settlement with the FTC for privacy violations.