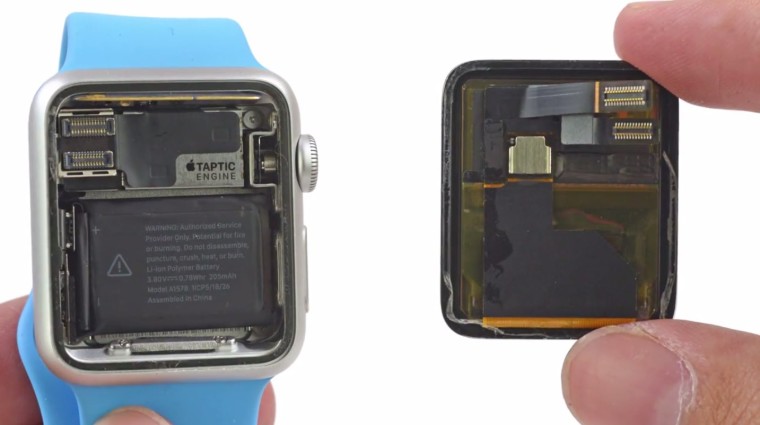 It was reported earlier that the Apple Watch won't be available in stores until June and some pre-orders were pushed back as well due to insufficient stock. Now, we might finally have the reason for this delay other than the overwhelming number of pre-orders that the company received for the device.

According to a report from the Wall Street Journal, one of the manufacturers developing the "Taptic Engine" which provides feedback to the user's touch, delivered defective units which led Apple to switch suppliers and carry on with just one supplier for the initial batch. The shipments might take a month to get back on track as the mass production of the "Taptic Engine" will take some time.

While you wait for your own Apple Watch, you can check out our hands-on with the $10,000 Watch Edition device.