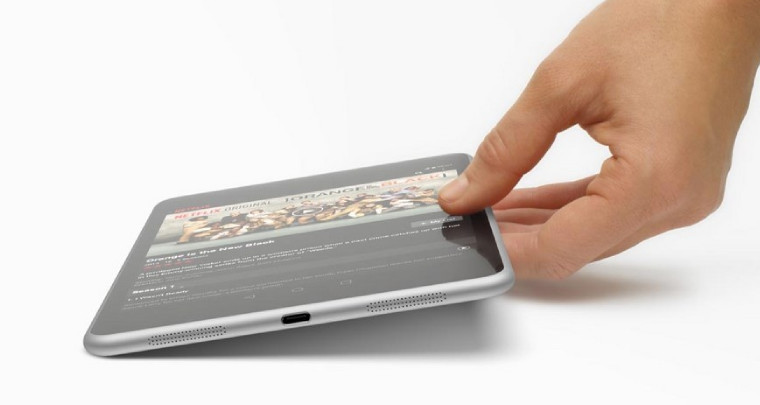 Nokia's first consumer device since parting ways with its mobile division has been launched in Taiwan.

Back in January, Nokia launched the N1 tablet in China and managed to generate quite a fanfare coupled with flash sales that went out of stock quickly. Being the first device from the company since selling its hardware business to Microsoft, Nokia did not launch the tablet in other countries immediately.

Now, finally Taiwanese consumers can purchase the N1 for a price of 8190 TWD that roughly translates to US $268, which is quite a good deal for the feature packed tablet. The Nokia N1 launch event can be seen in the video below.

For those who aren't familiar with the device, it runs on nearly stock Android Lollipop with Nokia's Z Launcher and the key specifications are:

It is expected that Nokia will further expand the availability of the tablet in other Asian countries before moving to Europe later in the year as revealed earlier.