MCW 2012 saw the unveiling of the world's fastest smartphone from Huawei and since then we have been comparing it with Apple's iPhone and other high end smartphones. The only thing which we didn't know was the launch date as Huawei has been experiencing production delays due to "technical problems" with it's own K3V2 chip; the device was expected to start production in August. 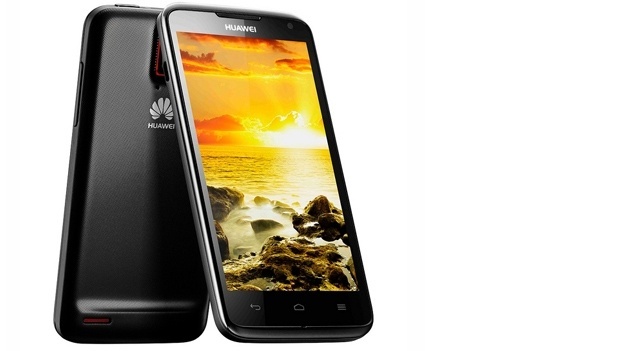 New reports from The Inquirer suggests that the Ascend D Quad won't be available in the European market until October. As reported, the device would be first available in China towards the end of August followed by the Western European market in October. Which means Huawei might be planning to compete with the next iPhone or Nexus device with it's decent specification.

Featuring Ice Cream Sandwich with a 4.5-inch HD display and a 8MP rear camera capable of recording 1080p videos and a 1800mAh battery, the 'so tagged' world's fastest smartphone, may become obsolete, depending upon what it's competitors bring out during the time of it's release. Knowing that, the pricing and proper launch date are yet to be announced by Huawei.