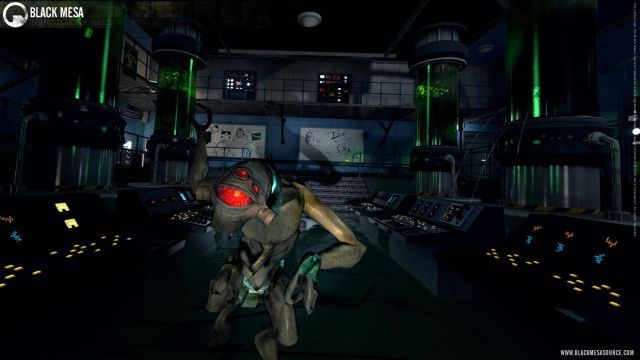 It's a moment that fans of Half-Life have been waiting to happen for years, and that's not an exaggeration. The Black Mesa Half-Life 2 mod (formerly known as Black Mesa Source), the fan created effort to recreate the original Half-Life in the Source Engine, will be finallyreleased for free on September 14th. There is now a countdown clock for the release of this fan effort on the Black Mesa website.

In a post on the game's message board, the game's leader Carlos Montero said, "This will include our re-envisioning of Half-Life all the way up to Lambda Core. We believe this is a great way to provide a complete-feeling 8-10 hour experience with a solid ending, make our fans happy and help us make the best overall game possible."

Eventually, the team will also release the rest of their efforts for the Black Mesa mod, including the final Zen mission in Half-Life as well as their version of Half-Life's original deathmatch multiplayer mode.

In the meantime, you can go ahead and download the official Black Mesa soundtrack right now. While the music is being released for free, its composer Joel Nielsen is asking for monetary donations.