It's that time of the week again, with Microsoft announcing several new deals on some of the best-selling franchises on both Xbox One and Xbox 360. To add some more excitement, Ubisoft has joined the fray with an Assassin's Creed franchise sale, on top of the Game Fest deals that continued on from the previous week. 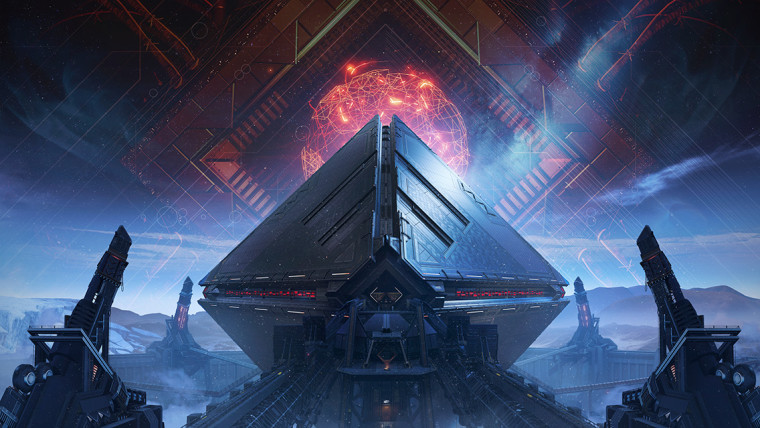 If you're a more 'guns ablaze' type of gamer, Destiny 2 has received a 50% discount this week,letting you take on the Red Army in an attempt to stop them from destroying the Traveller. If fast-paced action is your thing, but you would much prefer doing as much damage as you can in a car of your choice, the remastered version of Burnout Paradise has received a 30% discount.

With the latest movie in the Marvel franchise literally taking the world by storm, you can experience the Telltale series base﻿d on the Guardians of the Galaxy, coming in at 50% off for the full season. For those who are fans of the epic Game of Thrones series, its episodic adventure is on sale as well.

Other titles on sale this week include For Honor, ARK: Survival Evolved, Just Cause 3 coming in at a mere $6 in the U.S., and Farming Simulator 17. Please note that several of these deals require an active Xbox Live Gold subscription, which can be purchased here. These deals are valid until May 14.

For the full list of Xbox One add-ons and DLC, and some of the deals on Xbox 360, feel free to check out the source link below.