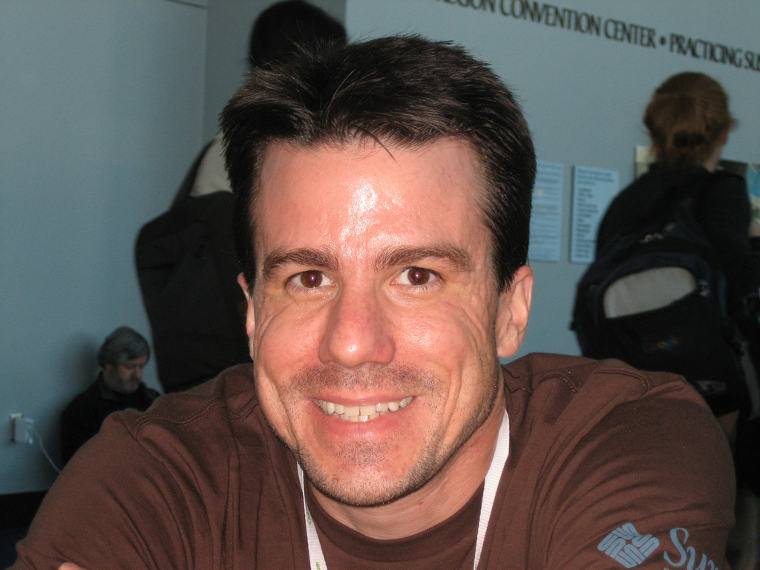 It has been announced that the founder of the popular Debian Linux distribution, Ian Murdock, passed away on Monday night at the age of 42. Both his latest employer - Docker - and the Debian project posted obituaries to their respective blogs praising his accomplishments and asking press to give his family privacy at this time.

The obituary from Debian opened with the following words, "With a heavy heart Debian mourns the passing of Ian Murdock, stalwart proponent of Free Open Source Software, Father, Son and the 'ian' in Debian."

Murdock announced the Debian project in 1993 and became the project's leader until 1996, the same year that the first release was made available to the public. In the following years, Debian has become a rock solid Linux distribution and is used as a base for other popular distributions including Ubuntu, Linux Mint (built from an Ubuntu base), and SteamOS.

Billions of people are also using Debian when they connect to websites online, as many servers run the software. Debian was also chosen for use in space aboard the International Space Station, where it replaced Windows XP.

Ian's friends from Docker wrote, "We consider ourselves lucky to have known Ian and worked with him. He amazed everyone whom he worked with for the depth of his thinking, passion and experience. He was truly brilliant and an inspiration to many of us; his death is a loss to all whom he has known and touched."

Condolences can be sent to in-memoriam-ian@debian.org where they will be kept and archived by the Debian project.

Source: Bits from Debian and Docker