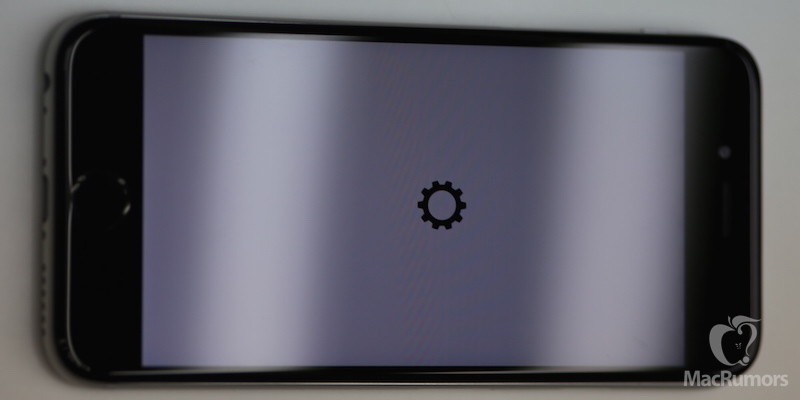 When the next iPhone is launched later this year, there will be virtually no surprises as far as the aesthetics are concerned. Since production began in July, nearly every part for the upcoming iPhone has been leaked and detailed. Interestingly, someone has taken those leaked parts and built themselves a semi-functional 'iPhone 6S'.

While the constructed iPhone does boot, it doesn't actually do much beyond that. We can see in the video above that the phone looks to have power and that it is stuck on a screen with a cog. The presenter opens the phone to show viewers that the device is using one of the newer leaked displays that are rumored to support 'Force Touch'.

Although Apple has not formally announced a date, it is rumored that they will have a press event sometime in early September. Along with the iPhone refresh, Apple is expected to announce a new 'Apple TV', refreshed iPad Mini and the long rumored 'iPad Pro'.