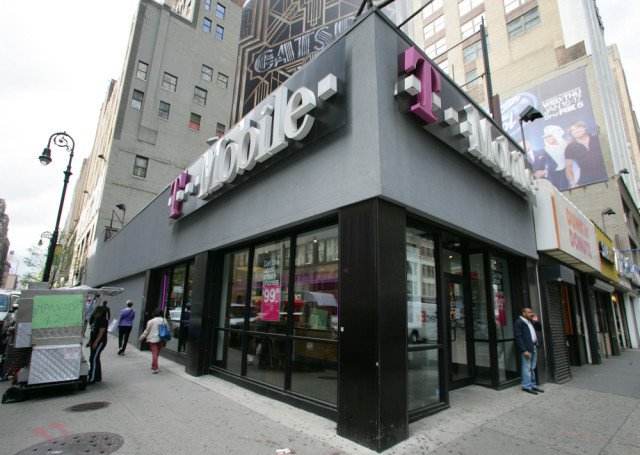 T-Mobile has reinvented their business by branding themselves as the 'Un-Carrier', fighting for the rights of the consumer against heavy handed and restrictive wireless contracts and data fees. But they haven't always been as peachy as their marketing team makes them out to be:  According to a lawsuit filed by the FTC, T-Mobile has been accused of conspiring with third-party texting services -- like horoscopes, gossip columns, and 'flirting tips' -- to cram fraudulent charges into the bills of unwitting consumers.

The lawsuit was filed by the FTC on Tuesday, in a claim which targeted T-Mobile for a practice known as 'cramming'; one which the FTC says has earned the service provider "hundreds of millions of dollars" in fraudulent charges since 2009. T-Mobile CEO John Legere issued a statement in defense of the company, saying that the alleged misconduct hadn't happened for over a year.

As the Un-carrier, we believe that customers should only pay for what they want and what they sign up for. We exited this business late last year, and announced an aggressive program to take care of customers and we are disappointed that the FTC has instead chosen to file this sensationalized legal action.  We are the first to take action for the consumer and I am calling for the entire industry to do the same.

Although Legere says the practice of falsely charging consumers hasn't happened since 2013, the FTC still seeks to recoup any losses taken by consumers during the period which it took place. If the filing goes through, a court will determine in the future whether T-Mobile will be forced to pay back all of the customers which it had falsely billed over the past four years.