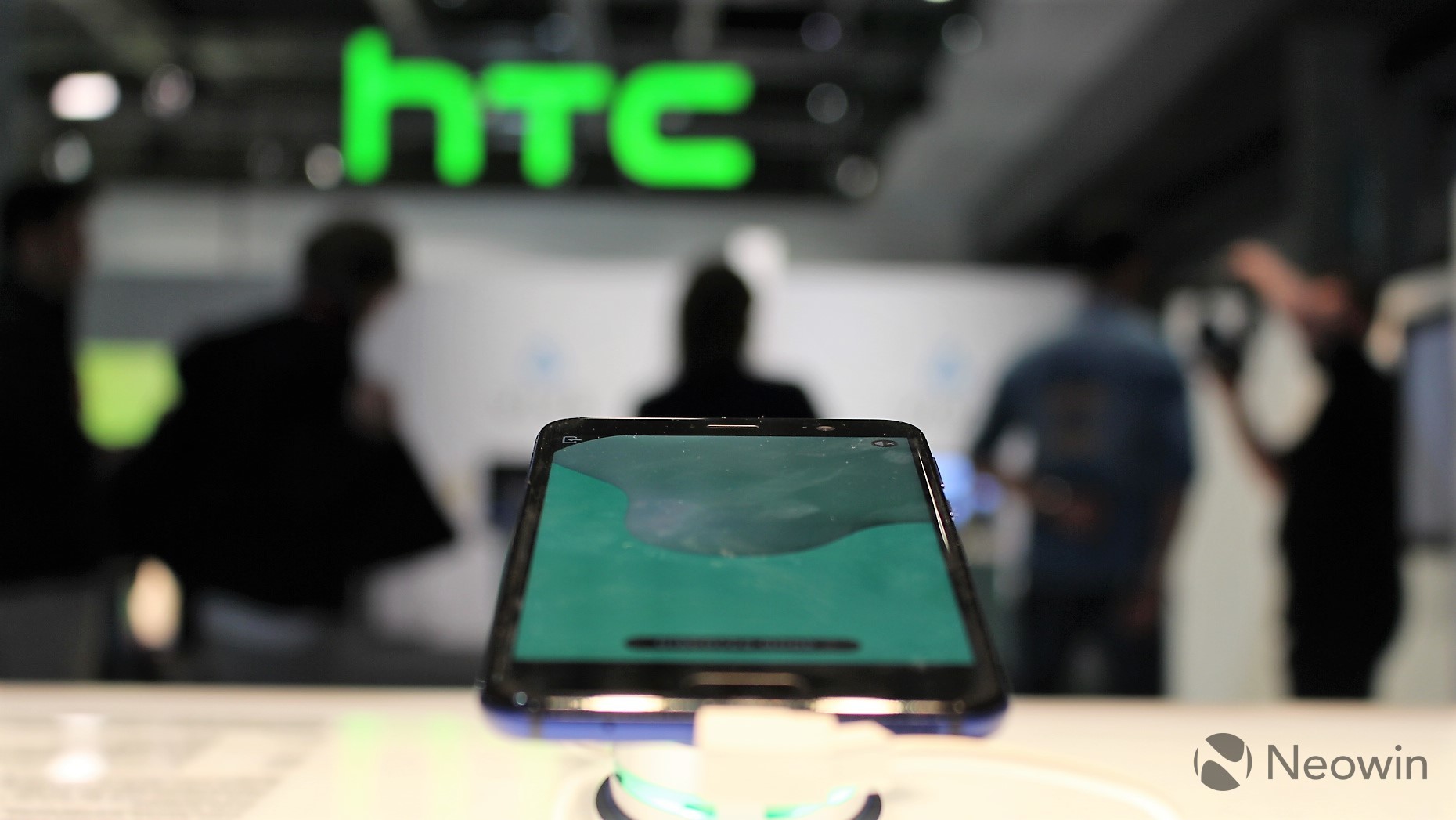 The HTC U 11 leaks are coming in fast, as we just spotted the device on GeekBench recently, and now an image alleged to be the final box art of the handset has spilled the beans on all of its hardware specifications. 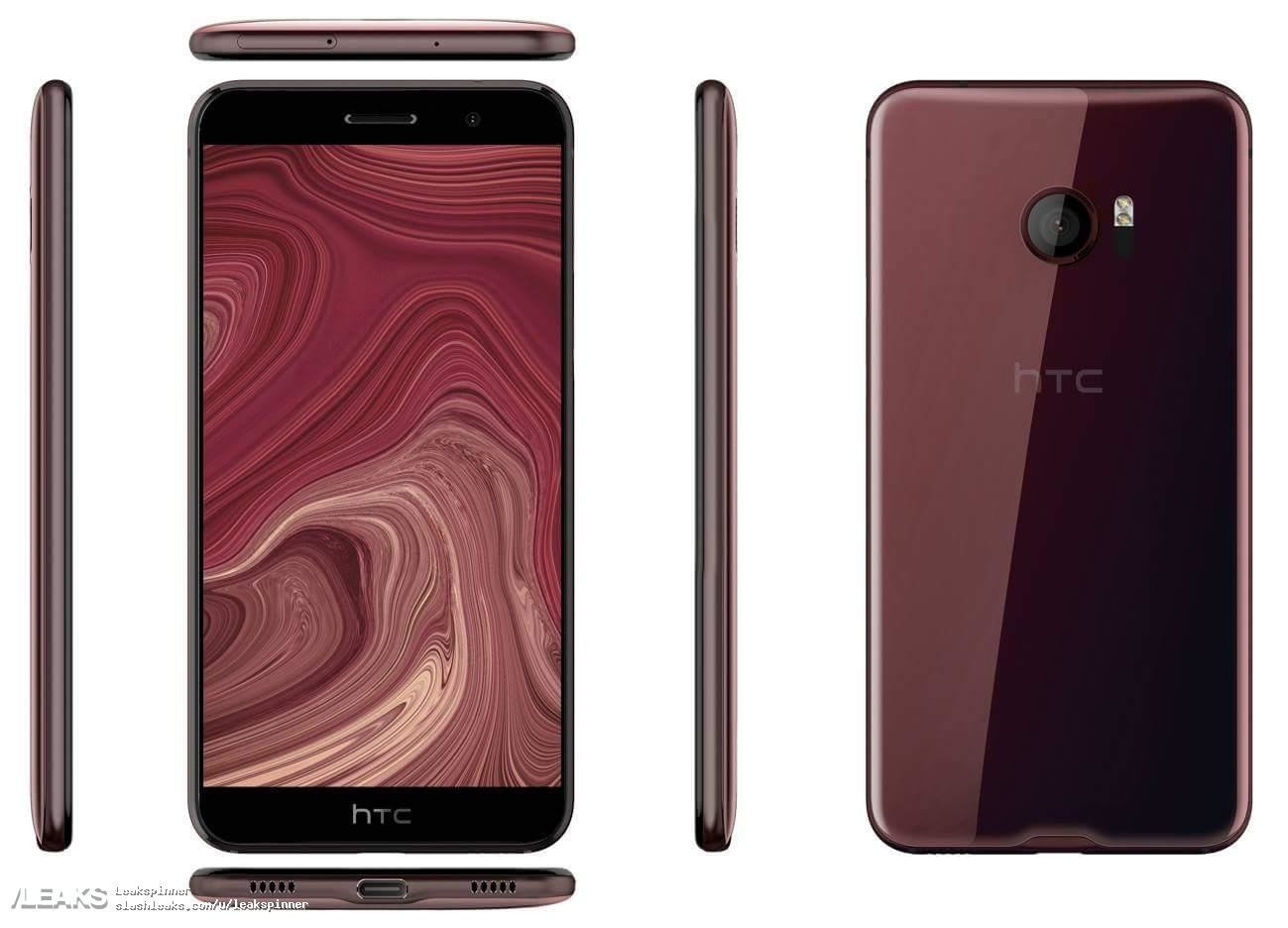 HTC is expected to leave no feature unmatched with the current crop of flagships from the likes of Samsung, LG and Sony, and if the leaked image is to be believed, the device is packed with everything that consumers might expect from the company's latest device. 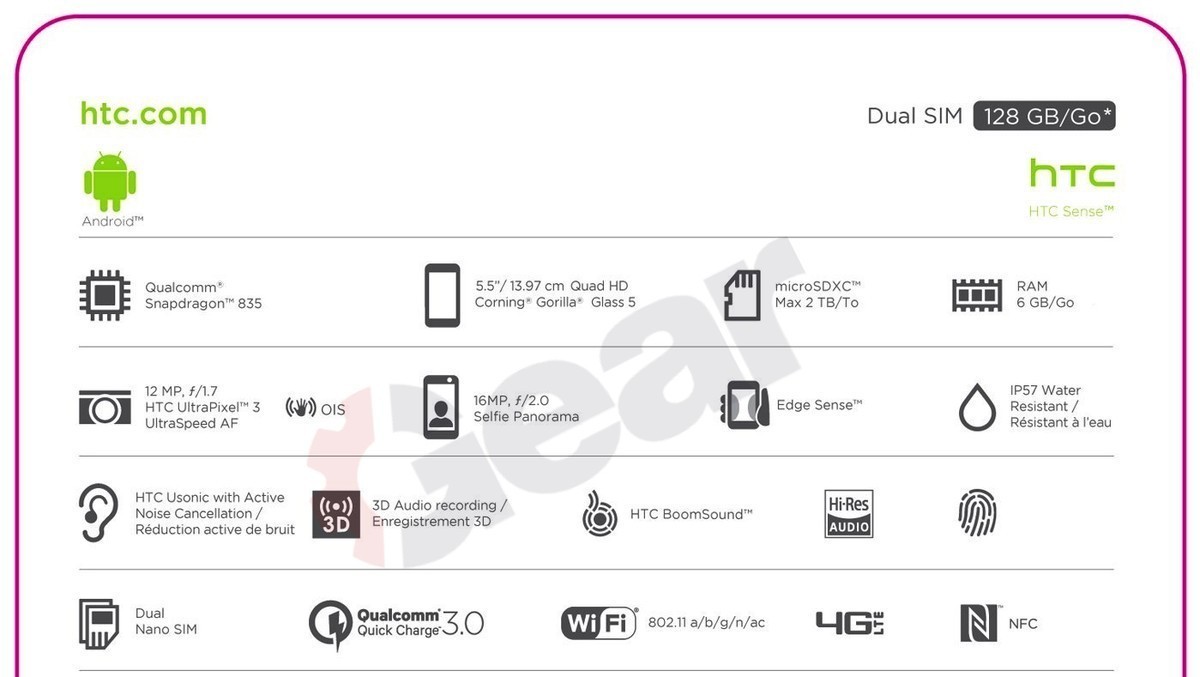 According to the leaked image, the U 11 will have the following specifications:

Additionally, the battery capacity is expected to be 3000 mAh, with the device featuring a USB Type-C connector for charging and data transfer. It had been alleged before that the HTC U 11 would not feature a 3.5 mm headphone jack, so if the renders in the first image are genuine, the Type-C connector will have to take over that responsibility too.

The only bit of information that HTC can reveal at its May 16 event now seems to be the pricing and availability of the device, as the latest leak has now disclosed the important aspects of the device.