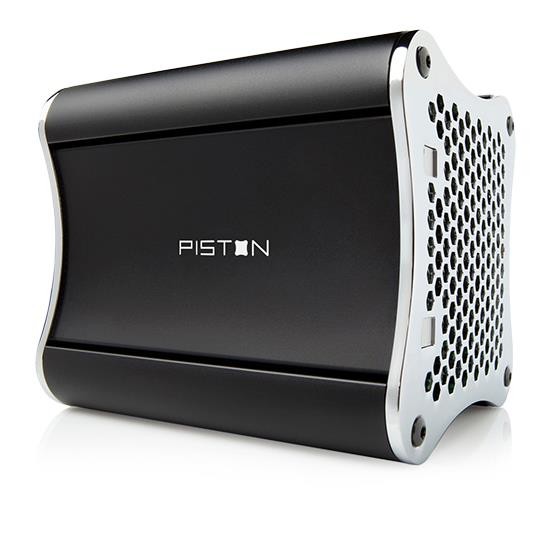 Valve is aiming to revolutionize the game console industry with its own hardware, which many people (not Valve) have called the Steam Box. Valve has already announced it plans to launch a Linux-based PC that will run games that use the company's Big Picture mode on Steam. Valve has also put some money in PC maker Xi3 which is making its own Steam Box under the Piston name.

You might think that the three big game console companies (Microsoft, Sony and Nintendo) would be the biggest competition to the success of the Steam Box. Newell, as he usually does, has a different view. Polygon reports that during a lecture at the University of Texas' LBJ School of Public Affairs, Newell thinks the Steam Box will get its biggest threat from Apple.

Newell thinks that Apple already has a big entry point in the living room market, adding:

I think that there's a scenario where we see sort of a dumbed down living room platform emerging — I think Apple rolls the console guys really easily. The question is can we make enough progress in the PC space to establish ourselves there, and also figure out better ways of addressing mobile before Apple takes over the living room.

While Newell might have a point about Apple's products having a shot in claiming the living room space, the question is whether or not Apple is motivated to do so. The company has been selling its Apple TV set top box for some time but its sales pale in comparison to sales of Microsoft's Xbox 360 console. There are a ton of rumors that Apple is creating its own television but there's no evidence that it will be released anytime in the near future.