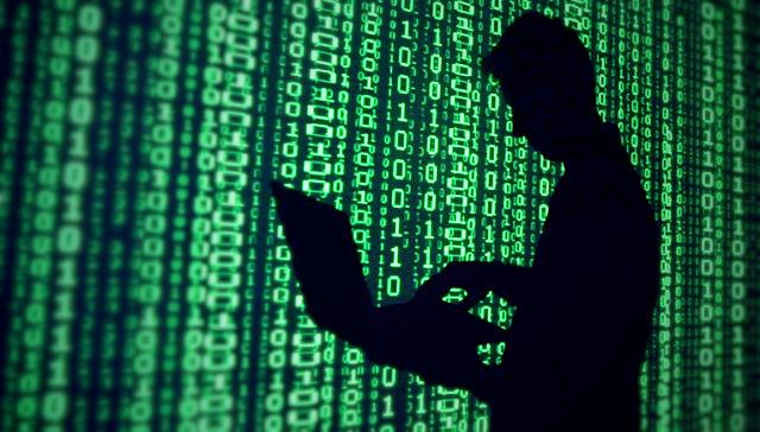 A survey released on Monday by Gallup shows that two-thirds of American adults worry about becoming victims of a cybercrime, making it the most feared crime in the United States. Worry about having personal, credit card, or financial information stolen by cybercriminals topped the crime list, with identity theft coming in at a close second. Both are closely related.

When we think of crime, our mind turns to theft, murder, or other more conventional crimes. In fact, the survey revealed that among conventional crimes, car theft was the highest, coming in third overall, with 38% saying they were most worried about this happening to them. The FBI has said that, on average, it received 280,000 complaints about cybercrime every year between 2000 and 2016.

Gallup has been collecting data about how concerned people are about cybercrime since 2009. It has found that results are consistent, year in, year out, with results ranging from 66 to 70 percent. One of the reasons that people are believed to have such a heightened fear of cybercrime is because of the high-profile cases in recent years including the recent Equifax breach that affected 123 million Americans.

The 2017 poll was conducted over a six-day period from October 5-11. Results were based on telephone interviews with 1,028 adults.