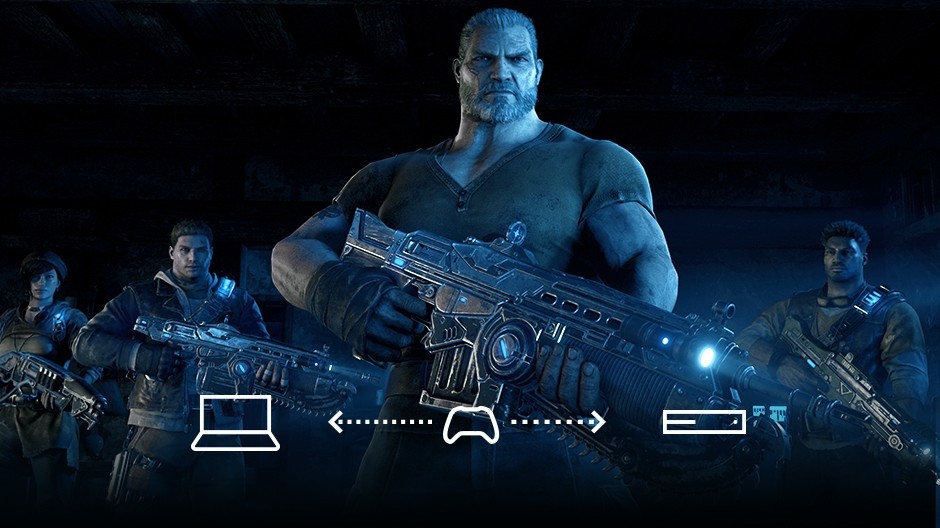 Microsoft held a cross-platform test for Windows 10 PC and Xbox One Gears of War 4 players that garnered over 750,000 matches played from a little over 100,000 participants. Due to the success of the experiment, Microsoft is expanding the project, bringing the cross-play feature to the masses for the Xbox One and Windows 10 PCs.

While it is indeed exciting, Gears of War 4 won't be offering every mode as a cross-platform experience. Instead, Microsoft will enable cross-platform for the game via 'Social Quickplay'. While it is being enabled and players can take advantage of it to its fullest capacity, it is currently being rolled out as an extended test, with player feedback being taken into consideration.

Those hoping to get Core and Competitive modes as cross-platform options will be disappointed as those modes will remain independent to each respective system. If you have yet to purchase Gears of War 4, now might be a great time to pick up the Collector's Edition as it is marked 66% off original retail price making it around $84 USD.