Google has announced the Developer Preview of the next version of its Android operating system, know for now as the 'M release'. The company said at its I/O conference today that "the central theme of M is on improving the core user experience of Android". 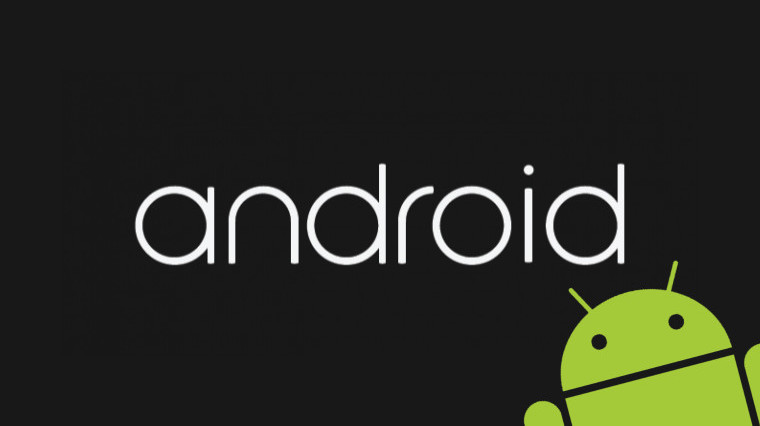 Google's Dave Burke said that the firm has "made a conscious decision to focus on quality end-to-end" - which surely begs the question of what the company has been focusing on previous versions. He added that "product excellence" will be a major part of this release - from "squashing thousands of bugs to rethinking fundamental aspects of how the platform has worked for years."

As recently predicted, Google will be altering its approach to app permissions, "giving users meaningful control over the data they care about." One key element of this will be a streamlined set of app permissions, to make it easier for users to approve or deny access to data and device features. 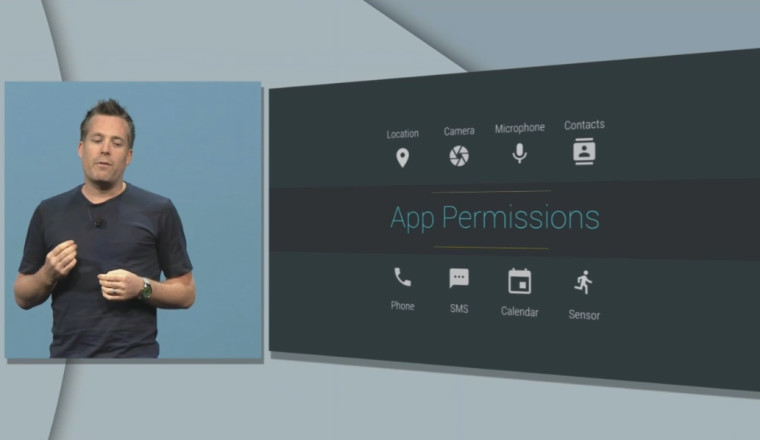 Apps will now ask for permissions the first time they're opened, rather than during installation. Users will also be able to revoke or add permissions after an app has been installed.

Google says that Android M will also improve the web experience on mobile. Chrome Custom Tabs is a new feature that allows developers to use Chrome to create a customized experience on top of their apps, along with customer-friendly features like auto sign-in, autofill for forms, and multi-process security. This is available today via the Chrome Dev Channel, and will be rolled out more completely later this year.

The company is also improving app linking, making it easier for devs to automatically refer a web link to an app, rather than prompting the user to select between opening a link in app or in the browser. 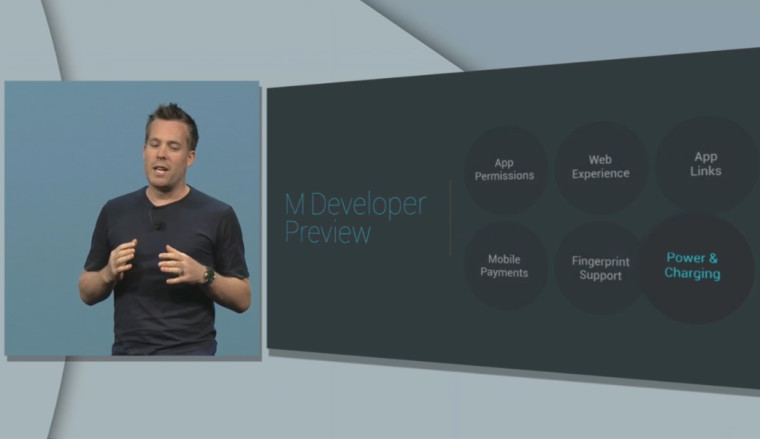 With Android Pay improvements, users will now be able to use their devices to make payments online and in stores, and the company says that the new initiative is "focused on simplicity, security and choice." Users will also be able to make a payment via NFC without even having to open an app.

Android Pay works with devices from Android 4.4 KitKat onwards, but Google says that it's getting even better in the M release, thanks to features like integrated fingerprint reader support on the platform. Fingerprints can also be used to unlock devices in Android M.

Google is also improving power management in Android M, with a new feature called 'Doze', which enables devices to 'know' - through motion detection - when a device has been inactive for a long period of time, and reduces app background activity to extend battery life. Burke said with this feature enabled, battery life can last up to twice as long. 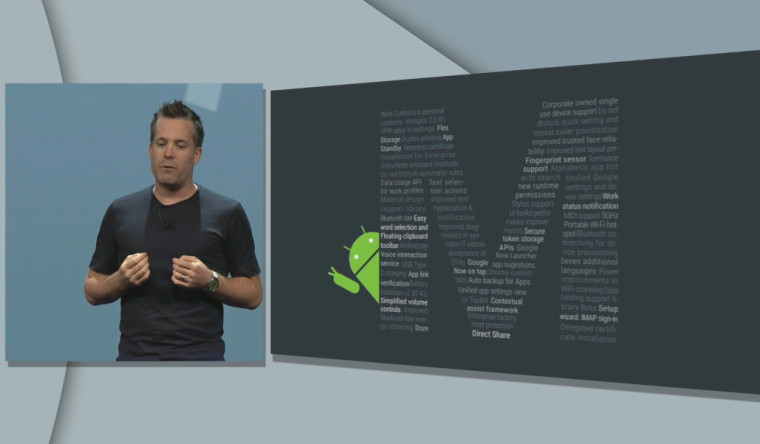 There are 'hundreds' of new features in the M release, from USB Type-C support and new volume controls, to a floating clipboard toolbar, 'seamless' certificate instalation for enterprise, auto backup for apps, and support for seven new languages.

Google is releasing its first Android M Developer Preview today, available for the Nexus 5, Nexus 6, Nexus 9 and Nexus Player. The final version of Android M - which will presumably get a delicious new name (Marshmallow? Marzipan? Milky Way®?) - when it's released in the third quarter of 2015.

Update: Images of Android M for the four supported devices are now available via the Google Developers site.