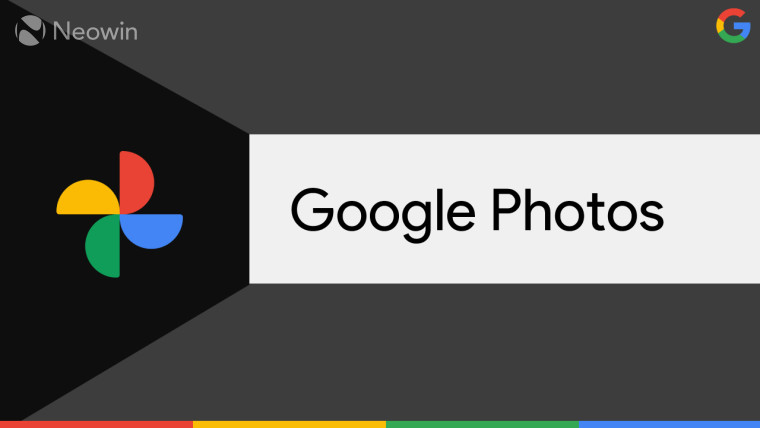 Google held its 'Launch Night In' hardware event today, where it announced a bunch of products, including the Pixel 5 and the Pixel 4a 5G. During the event, the company also showed off a few improvements coming to Google Photos’ image editor feature, which the company has now detailed in a separate blog post.

The first in the list of features include improvements to suggestions that help users fix brightness or tilt in pictures. The app can now provide suggestions based on what is in the image right from a dedicated tab, using machine learning. These include the ability to pop just the subject’s colors or enhance the overall picture with color corrections. The firm says that it will add more Pixel-exclusive features for improving portraits, landscapes, and more in the future.

For those that love making manual changes and edits to their photos, the search giant is providing granular options for the editor, in addition to the usual brightness, color temperature, highlights settings, and more. These options are placed in a carousel at the bottom which can be tapped on individually.

Another significant addition being made to the editor is the Portrait Light feature that the firm showed off at its event. The feature helps tweak and adjust the lighting on portraits and even allows for moving around the light source, helping fix harsh shadows or uneven lighting on faces. It also works on photos not shot using portrait mode. The feature is currently exclusive to the Pixel 4a 5G and the Pixel 5, with support for more Pixel devices slated to be added in the future.

The Google Photos app update is starting to roll out today to all Android users. However, as mentioned earlier, the Portrait Light feature will only be available to users of the latest Pixel devices.