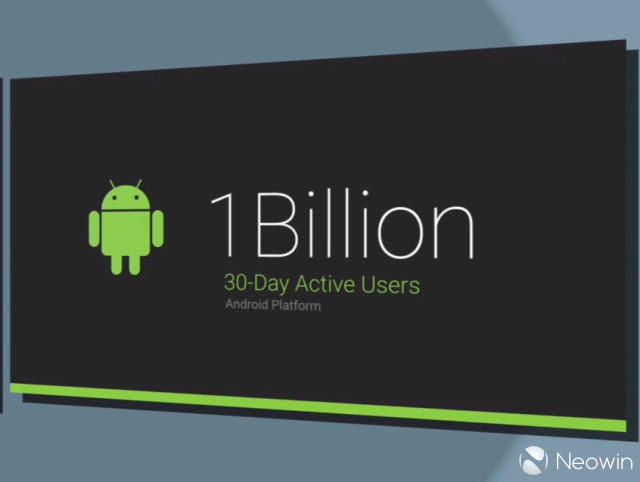 Google is a massive company and its Android platform has grown significantly year over year. At its IO conference this year, the company talked about its user base, and mentioned that it is now measuring Android use with a 30-day time window. As of the time of the conference, in the past 30 days, there were over 1 billion Android users.

That is a huge user base that is clearly attractive for developers to target. But what might be more surprising - given that many assume that almost all Android users are on smartphones - is that Google is making serious inroads in the tablet space too. According to their keynote, they say that they have taken 62% of the tablet usage share as well.

This means is that Android is winning not only in the smartphone market but in tablets as well. This clearly establishes Google's mobile ecosystem as the one to beat. 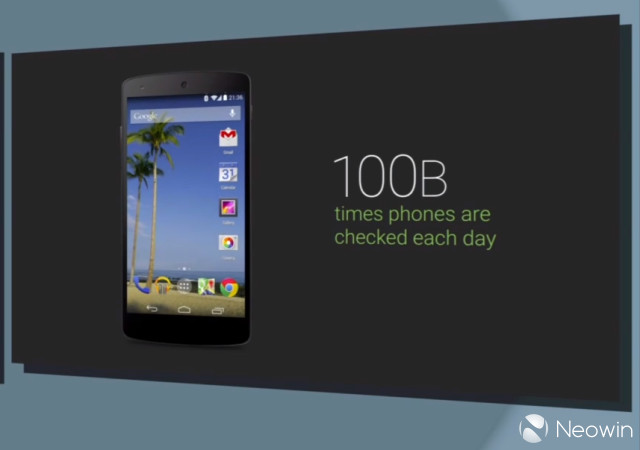 One of the more interesting statistics is that Android users, across the globe, collectively check their devices 100 billion times every day. That's a massive time-sink for the global population but shows that we are addicted to our mobile devices.

And while you are starring at your phone, you might as well take a selfie, right? According to Google, 93 million selfies are taken each day with an Android device.

You can check out the rest of the statistics in the gallery below but what it all adds up to is that Google is massive. Its Android platform is a truly global force in the smartphone and tablet space and shows no signs of slowing down.