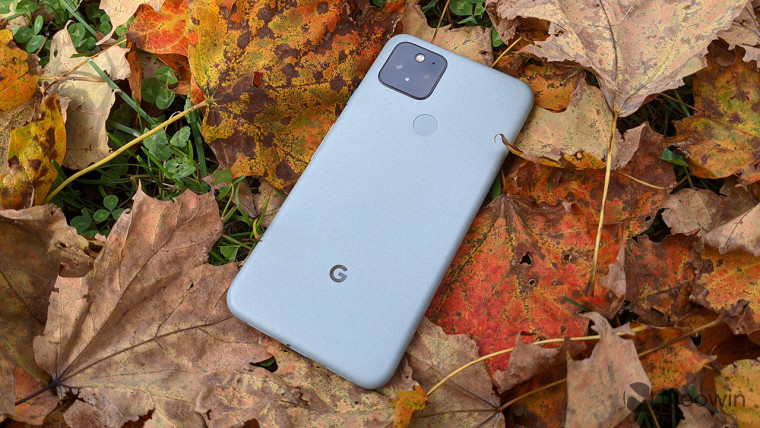 Google is rolling out a new update for the Google Camera app that brings the new Pixel 5 camera UI to older Pixel phones. The Google Camera 8.1 update also brings some of the new features that Google debuted on the Pixel 4a 5G and the Pixel 5 to the Pixel 4 and Pixel 3 including Cinematic Pan. This allows for smooth panning shots that have a cinematic feel to them.

For now, the rollout seems to be a slow one from Google, with very few reports from Pixel 4 owners on the internet receiving the Google Camera 8.1 update with the new UI. A wider rollout should happen in the coming few days or weeks.

At the moment, it is unclear if the Google Camera 8.1 update also brings any of the other new Pixel 5 camera features like Night Sight portrait mode to older Pixels or not.