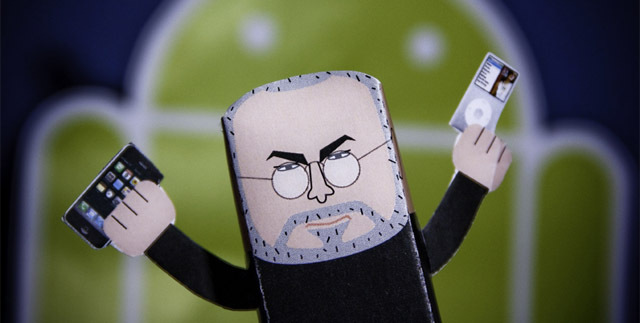 In a blog post on The New York Times, Brad Stone says that VP of engineering at Google, Andy Rubin, has confirmed that the next versions of Android will support Adobe's Flash 10.1 platform. It has been thought that Android 2.2 (Froyo), which is suspected to be released at Google I/O in a few weeks, would bring Flash with it. However, until now, it has yet to be confirmed by a reliable source.

"He also promised that full support for Adobe’s Flash standard was coming in the next version of Android, code-named Froyo"

When asked when he thinks Android devices would outsell BlackBerrys and iPhones, Rubin said that he's not sure when, but is sure that they will. He's a firm believer that "open usually wins." Being that the Android OS will be on nearly ever carrier and phone manufacturer, Rubin is probably right. Assuming Google I/O does become the stage for Flash's full force foray into mobile world, Android users can soon expect their browsers to emulate what their desktop counterparts have been doing for years.

Thanks to AndroidCental for the link.