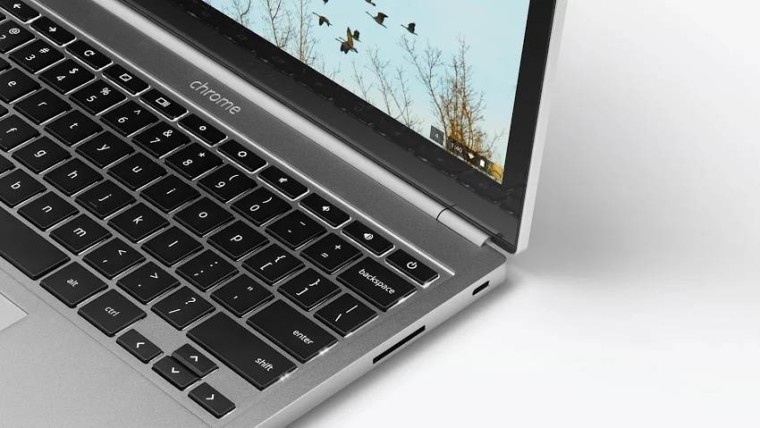 Following the discontinuation of sales of the $999 2015 Chromebook Pixel back in April, its $1299 sibling has now also run out of stock on the Google Store and Best Buy, with the company stating that it has no plans to restock the product.

“We’re committed to the Pixel program but we don’t have plans to restock the Pixel 2,” a Google spokesperson told VentureBeat in an email. Google refreshed its Chromebook Pixel lineup a year and a half ago with the base model starting at $999 with impressive specs and a solid build.

According to VentureBeat, Google is possibly working on a refresher for the Pixels series, with a job listing revealed earlier this year specifying as much. But if you can't wait for a new Chromebook Pixel to come out, you could always consider a Pixel C Tablet, starting at $499 (€499 in Europe), which is still available to purchase - but it runs Android rather than Chrome OS.