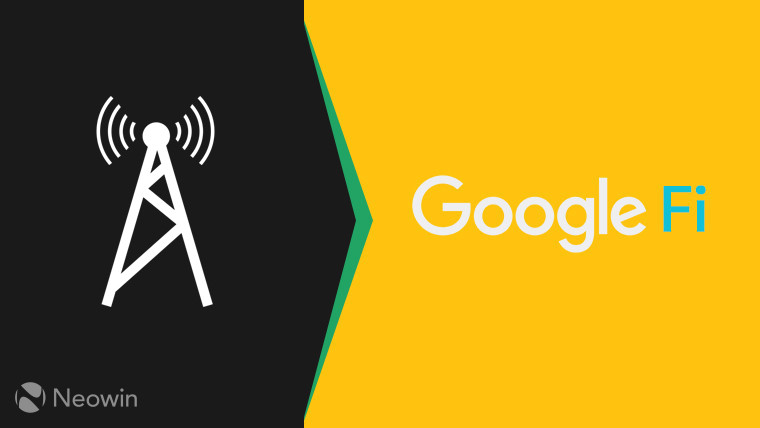 Google Fi's eSIM support on eligible iOS devices is now available to users who have an existing subscription to the MVNO telecommunications service (via 9to5Google). Previously, only new Fi customers could use eSIM on their iOS devices.

The rollout comes hot on the heels of an update to the Google Fi app for iOS, which allows users to "activate Fi via eSIM on select iPhone devices". To start using an eSIM on your iPhone in lieu of a physical SIM card, you must download the latest version of the Fi app on iOS (version 2.5). In addition, you need to have an iPhone XR, XS, XS Max, 11 series, or the 2020 SE, all of which feature dual SIM support.

That said, there seems to be no straightforward way of enabling Fi via eSIM on iOS devices as some users claimed via Reddit that they needed to uninstall the app first and reinstall it again. After that, they were asked if they wanted to free up their physical SIM slot and switch to an eSIM instead. Assuming they agree, those users were redirected to the Google Fi website where they must follow the instructions for adding a cellular plan to their iPhone in order to finally use eSIM.