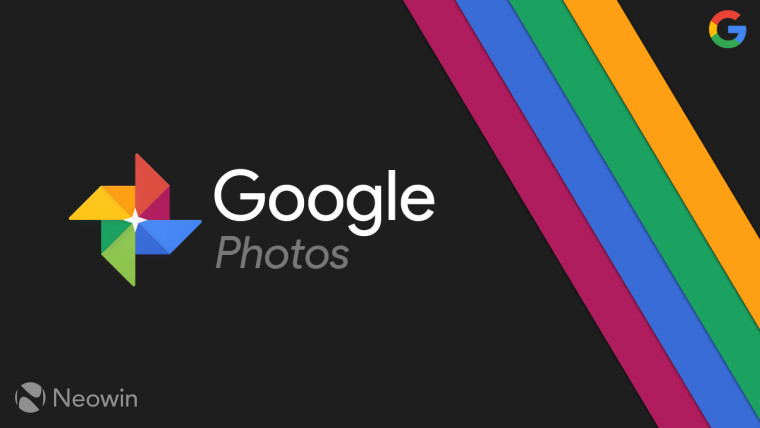 Back in December last year, Google brought the ability for users to share images from Google Photos into a direct conversation. The search giant said that the feature was aimed to make sharing one-off photos easy. Today, the Mountain View giant has announced that it is bringing new controls for sharing albums from Photos.

When sharing albums, Photos will now provide the option to share the album with an individual or multiple people with Google accounts by default. The firm says that this gives users more control over who has access to the album. The app will let album owners decide who can add images to an album and can also remove other contributors. Removing a user will delete all images uploaded by that person.

Those that want to share albums through creating a link will still be able to do so since that feature is still present. As always, users can share these album links even with people that do not have Google Photos or a Google account.

While the feature is minor, it is a nifty way of managing permissions for users’ albums and provides increased control over the privacy of the pictures. These features will roll out to users gradually over the course of this week.