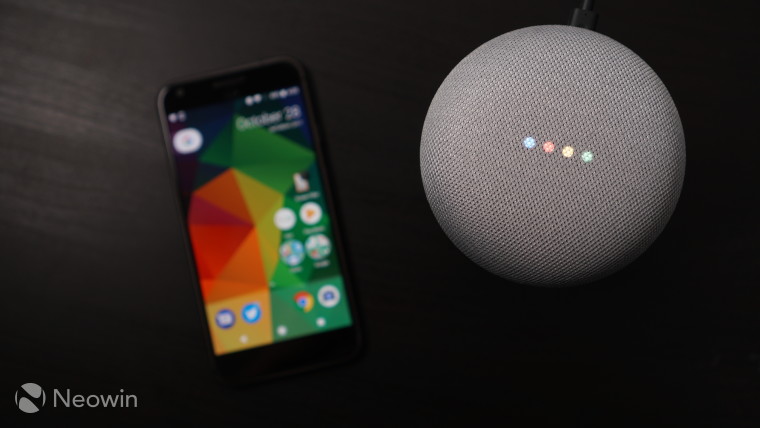 Earlier this week, TP-Link discovered that Google Cast beaming content across to other hardware was causing Wi-Fi disconnections; to resolve these issues, the user's router had to be restarted. As of Thursday, Google has begun rolling out a fix with a Google Play Services update.

The issue, according to Google, arises when the Cast software on Android phones incorrectly sends a large amount of network traffic across the network; this sometimes causes the router to lock-up, which creates the need to restart it. Router brands reported to have locked up because of the issue include those from ASUS, Linksys, Netgear, TP-Link, and Synology.

Initially, TP-Link released a firmware update for the Archer C1200 to mitigate the problem. However, that solution is no longer needed now that Google has patched its Play services app.

While there is an APK that you can manually download via APKMirror, it’s best to wait until Google sends you the update through legitimate channels. You may have already received the latest update as it has already started rolling out.