Google has announced the App Defense Alliance in collaboration with ESET, Lookout, and Zimperium. The alliance will work on fighting harmful and malicious Android apps which have become a menace as Android has grown in popularity. The collaboration will help improve the efficiency of Google's Play Protect tool which periodically scans all apps on the Play Store as well as the ones installed on all Android devices worldwide.

While Google already has a number of tools to prevent malicious and harmful apps from being listed on the Play Store and protect Android users against attacks, it believes that its collaboration with other companies in the mobile security space worldwide will further help in this regard. 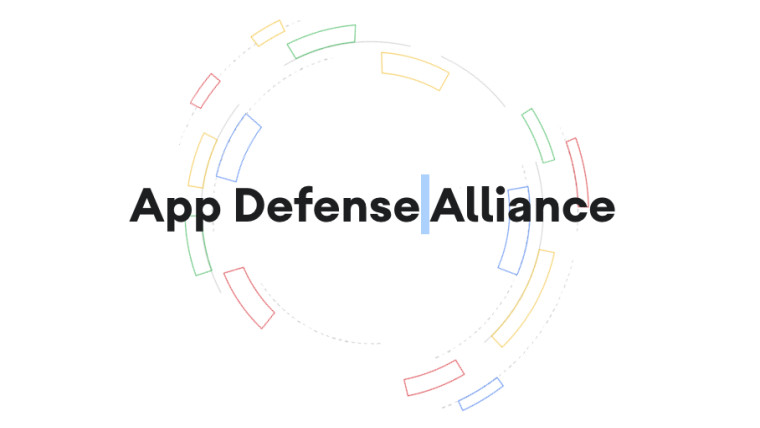 The primary goal of the App Defense Alliance would be to find potentially harmful apps and prevent them from being published on the Play Store. Google is integrating its Play Protect detection system with the scanning engines of ESET, Lookout, and Zimperium for this. This will help the data go through more sets of eyes that can help detect malicious apps and code inside them easily. While security researchers could already inform Google about harmful Android apps, it was a manual process that did not scale well. With this collaboration, Google is automating the process and making it scalable.

Do note that all the partners will only be able to scan the apps submitted to the Play Store and not the ones installed from external sources. Google says that it has decided on the partners based on their "success in finding potential threats and their dedication to improving the ecosystem."