In a new email to developers, Google has officially announced that it is ending support for the AdMob Windows Phone 8 SDK. It allowed developers to monetize and analyze their apps by embedding advertisements. The company offers services across various mobile platforms including Android, iOS, Windows Phone and mobile web browsers. The first beta for the Windows Phone 8 SDK was released back in October 2013. 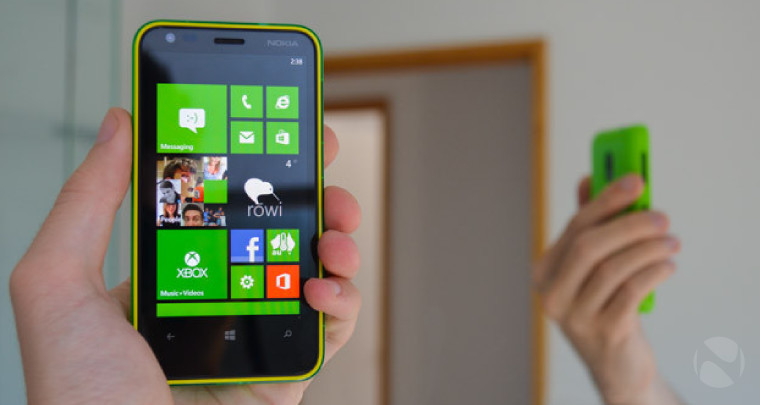 However, Google has now stated that it is deprecating the service on Windows Phone 8 on November 1, 2016. The company also outlined how the move will affect Windows Phone developers, stating that:

As can be seen, the service isn't only being retired for Windows Phone 8 developers, but any associated documentation is being removed as well.

Google has pointed out that Windows Phone 8 apps which already utilize the SDK won't be blocked for serving ads from November 1, however, the company cannot make any ad-serving guarantees after the aforementioned date.

While Windows Phone 8 currently holds a marketshare of 6.7% in Microsoft's mobile ecosystem according to AdDuplex, it is important to note that its immediate successor, Windows Phone 8.1, accounts for 77.3%. Many apps - using Google's AdMob - which were originally built for the former and were later upgraded to support the latter, are likely to be affected by this move as well.