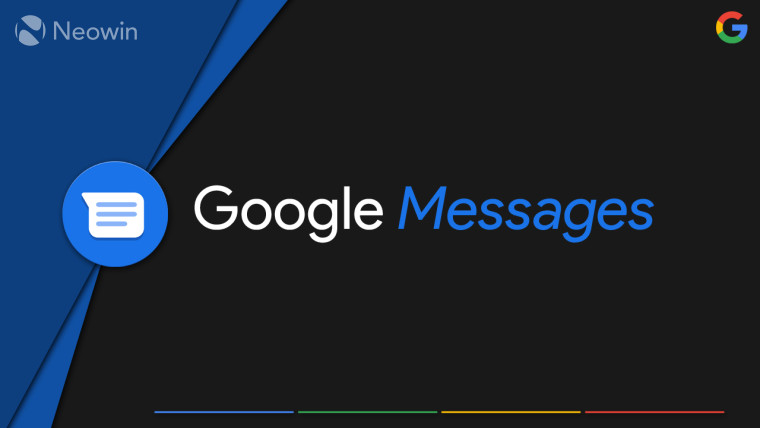 Google Messages is a popular messaging app that is installed on more than a billion devices, an impressive feat considering that not every Android device comes pre-installed with the app. The offering serves as a viable alternative to OEM-provided messaging apps on non-Pixel devices. The search giant’s offering can also be sideloaded on devices that are not certified for running Google Mobile Services (GMS), meaning that even devices like those from Huawei – which no longer ship with GMS – can leverage the app.

That might be changing soon, if a string in the Messages app spotted by the folks over at XDA Developers is to be believed. A teardown of the app points to a “compliance warning message” that implies that the app will stop working on uncertified devices starting March 31. The mention was spotted on a teardown of version 7.2.203.

The publication speculates that this change is being made due to the end-to-end encryption feature that is rolling out for Rich Communication Service (RCS) messages. The inability to vet uncertified devices or ascertain if they are compromised – due to the lack of Play services – might pose a risk for users. This means that starting April 1, uncertified phones could begin losing the ability to run Messages and users must look for alternate services.

It is not clear when the updated version of the Messages app will make it to all users with the compliance warning. While the change should affect only a small number of users, it further helps make the service a secure alternative for RCS messaging.