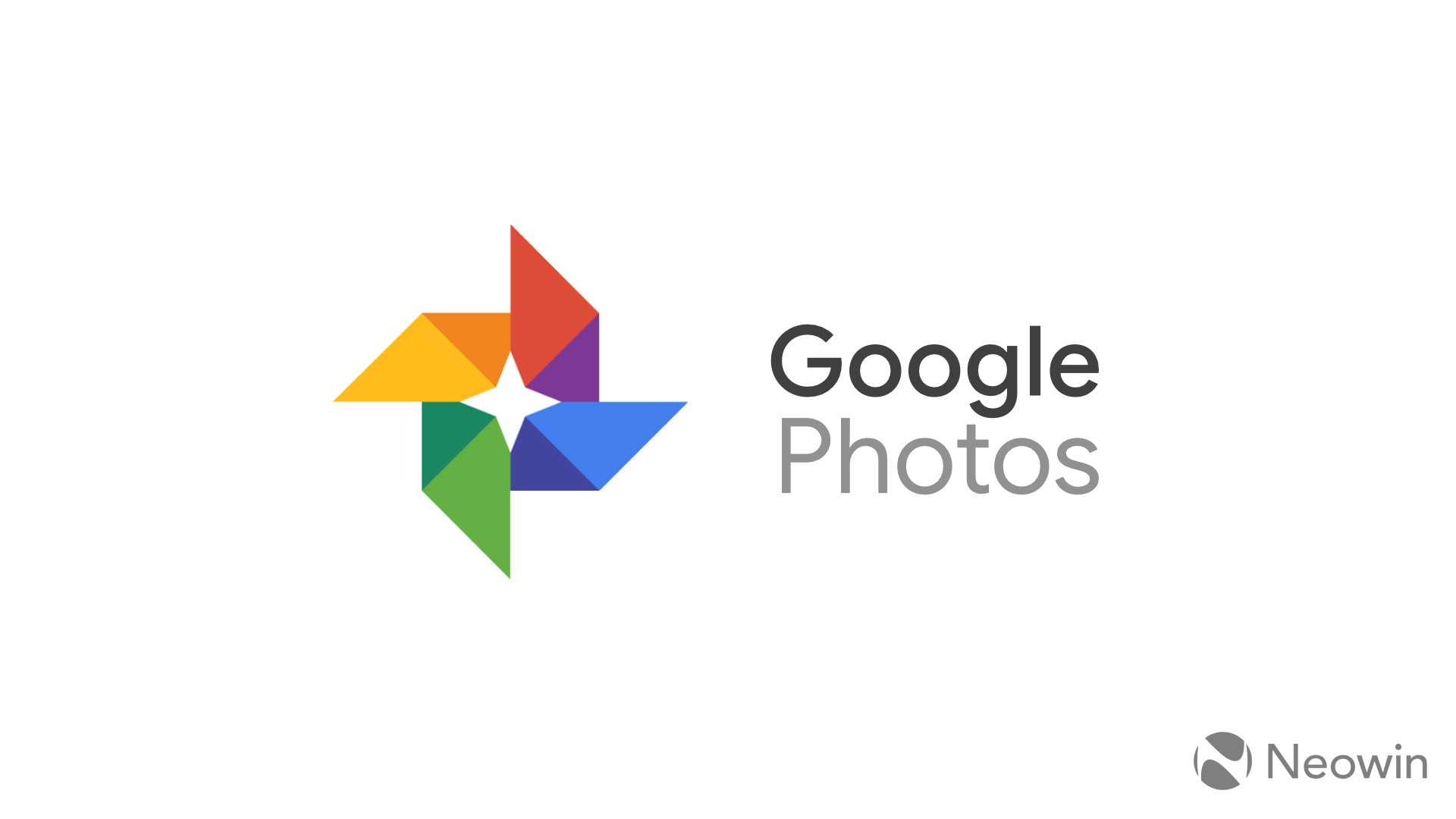 Google Photos for Android is rolling out a redesign of the overflow menu for viewing image details and taking further actions. Instead of requiring users to tap on the three-dot overflow menu in the top right corner for actions, image info and actions are brought directly into focus under the image.

In this material-friendly redesign, a new carousel is present under the image with actions which include add to album, move to archive, download, use as, slideshow and print. A descriptive theme icon with a sizable touch target accompanies each action.

The EXIF panel has also been updated. The date, day and time now appear in a single line followed by an optional description field. The "Location" with coordinates appears next along with details that were previously found in "Info", like file name, size, resolution, megapixel count and device details.