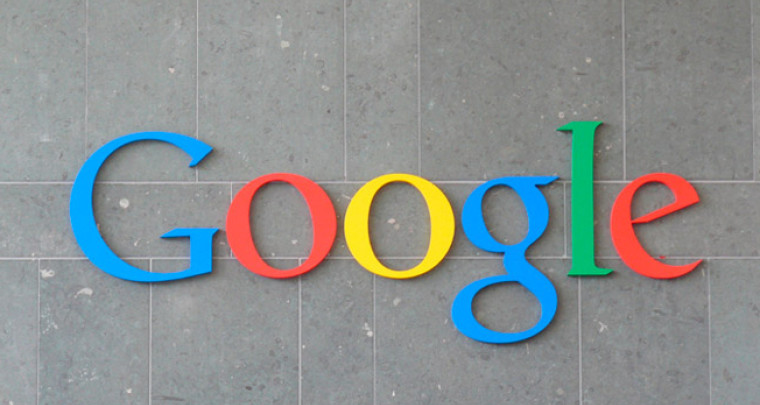 Six months ago, Microsoft has unveiled Skype Translator, a real time translator tool that can be used to bridge two people from different parts of the world by allowing them to speak with one another using their native language. You can try the feature as part of a preview program, but it is limited to Spanish and English for voice translation, and 40 languages for text messaging.

Google is not being indifferent about Microsoft's move, as it is reportedly working on a significant update for its Google Translate app for Android. Currently the app offers text translation for over 80 languages, including English, Arabic, Chinese, French, German, Hindi, Russian and Spanish, and voice translation for just a few of them.

The upgrade is supposed to allow the app to sense when you're speaking in a popular language and automatically convert it into translated text. Nothing new here, but we understand that this time Google aims to provide real-time, near-perfect translations within its app, which is something the current offering lacks.

The New York Times notes that this is not the only surprise coming, and that Google will also announce "a service that enables you to hold your phone up to a foreign street sign and create an automatic translation on the screen", which is the fruit of Google's acquisition of Quest Visual, the makers of Word Lens.