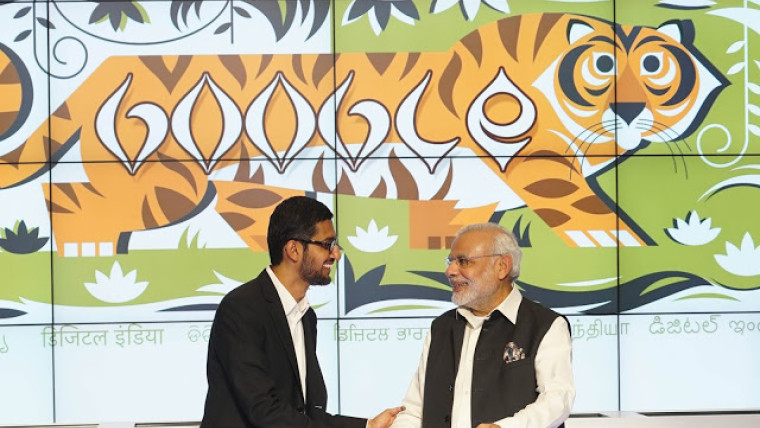 In his blog post, Google CEO Sundar Pichai said that India has added 100 million internet users over the past year, bringing the number of internet users in India second only to China. Google’s strategy is to help vastly increase the internet’s reach in the coming years. Pichai put it this way:

We’d like to help get these next billion Indians online—so they can access the entire web, and all of its information and opportunity. And not just with any old connection—with fast broadband so they can experience the best of the web. That’s why, today, on the occasion of Indian Prime Minister Narendra Modi’s visit to our U.S. headquarters, and in line with his Digital India initiative, we announced a new project to provide high-speed public Wi-Fi in 400 train stations across India. 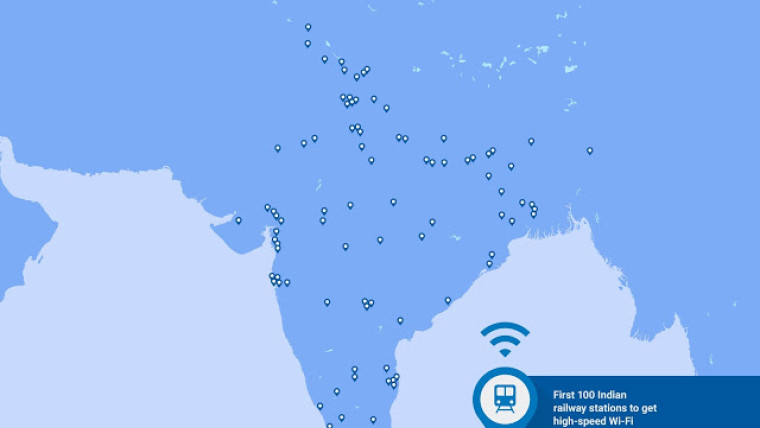 With Prime Minister Modi’s visit to the U.S., Google aims to align its Wi-Fi plan with the nation's Digital India initiative. India's plan seeks to expand the nation's digital infrastructure, connecting millions of citizens with government services, while wiring rural areas with the Internet.

As he reflected on the potential of India's growth, CEO Pichai struck a personal tone in his post. He said, "Just like I did years ago, thousands of young Indians walk through Chennai Central every day, eager to learn, to explore and to seek opportunity. It’s my hope that this Wi-Fi project will make all these things a little easier."