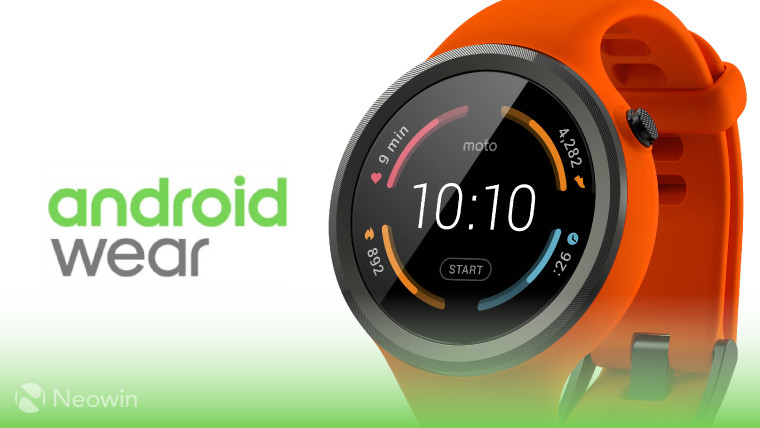 Anyone who has attempted to use an iPhone with one of the many Android Wear and Samsung Tizen-powered smartwatches, can attest to the hit-or-miss experience that it can bring about. In a new update to its application policies for the Android Wear platform, Google is now pushing for developers to build apps that can work independently, negating the need to connect to a smartphone.

The policy change aims to encourage users of the Android Wear platform to pair up and 'use what they want' when it comes to wearables and their preferred smartphone. Future apps will now be required to work independently, with the traditional app on your phone - be it iPhone or Android - becoming an extension of the user experience instead of a requirement. An example of this may be an app where you track your exercise routine on your smartwatch, and the phone app could offer additional information, instead of forcing the user to sync to the app for it to function properly.

The following kinds of applications will lose the 'Enhanced for Android Wear' label in the Play Store starting January 18 next year, unless they are updated:

Google suggests that developers unbundle their embedded Wear applications, and upload them to the store utilizing multi-APK, which is supported by Wear version 1.0 and 2.0. This will ensure that their applications qualify for the 'Enhanced for Android Wear' certification. Beyond this, these apps will be required to function independently from any phone and be able to 'connect' to both Android and iOS devices. Moreover, these will also be required to utilize the networking features that Google introduced with Wear 2.0.

Android Wear has supported iPhones for several years now, and the change to a stand-alone policy will enhance the experience for those who might be thinking of picking up one of these wearables.