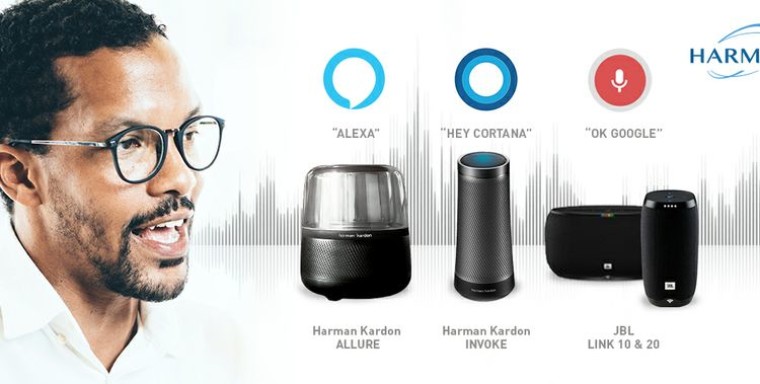 Audio equipment maker, HARMAN seems to have invested a lot in voice assistants as the company has announced new speakers at IFA 2017, which support Amazon Alexa or Google Assistant, while having already announced the Cortana-powered Invoke back in May.

The Harman Kardon Allure is the first speaker unveiled by the company and is powered by Amazon Alexa. Similar to the Google Home, Amazon Echo and the Apple HomePod, the Allure features 360-degree sound and ambient light. The speaker is capable of understanding voice commands even in noisy environments and the output is said to be top-notch. The speaker is priced at $249.95 and will be available towards the end of this year.

We already know about the Harmon Kardon Invoke, which features support for Cortana and has 360-degree sound and an ambient light as well. The speaker is expected to go on sale later this year and could be the first one to market among the voice-activated speakers announced by the firm so far. 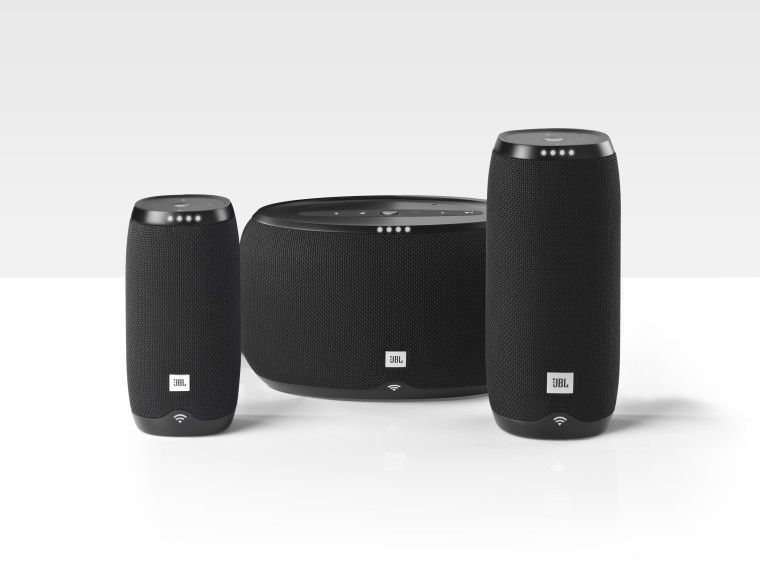 JBL, which is a sub-brand of HARMAN will be featuring the services of the Google Assistant in its LINK 10, LINK 20 and LINK 300 speakers. The LINK speakers have built-in Chromecast capability, which should make streaming a breeze for users. The LINK 10 and LINK 20 speakers are splash-proof and are better suited for outdoor conditions. The lineup is priced at $149 and up and will be available in the coming months.