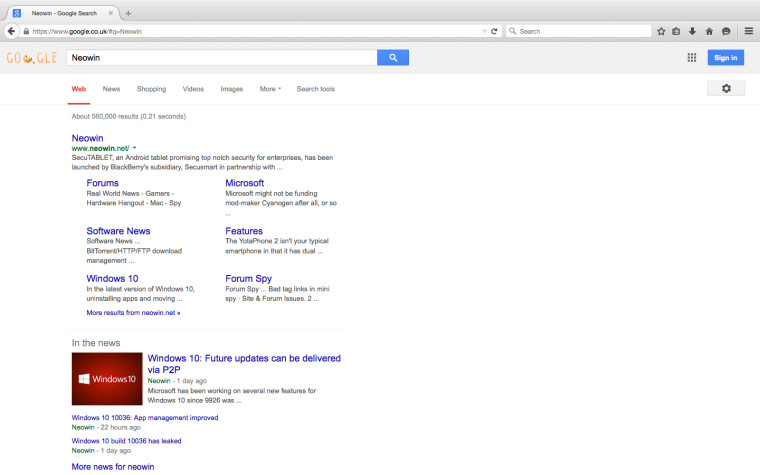 In 2014, Mozilla dropped Google as the default search engine for its Firefox Web browser, meaning that over 100 billion Web searches per year were now being directed towards Yahoo, away from Google. The deal was signed by Yahoo for up to five years of being the default with the options to change back.

Now, users of the Firefox browser are starting to see a message from Google asking them to "Switch your default search engine to Google" with a button offering to teach them how. First spotted by a number of users on Twitter, the pop-up takes up a large proportion of the screen, saying:

It may seem strange that Google is pushing Firefox users to change the default search option when Mozilla controls just 8% of the browser market but the search giant has recently come under mounting pressure from both consumers and investors, who resent what seems to them as its privacy invading 'features.' Alongside this, mobile users are far less likely to click on Google's adverts and so the company needs all the users it can get.