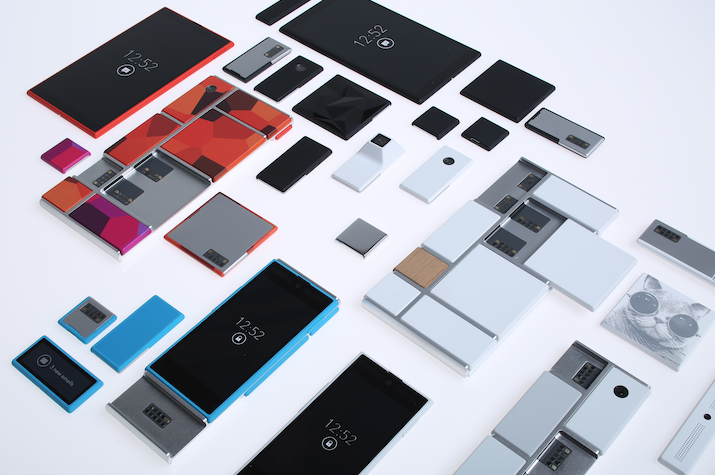 'Project Ara' was announced over a year ago to the world and promised a device that would reduce waste by using modular components that could make the phone upgradeable. While there were promises that the phone would be making its way into the hands of some in 2015, it looks like Google has gone back to the drawing board with a new plan that will see Project Ara resurface sometime in 2016.

Instead of debuting the handset in Puerto Rico as originally planned, the team has gone back to the drawing board. So where will 'Ara' makes its debut instead? According to the official Project Ara Twitter account, they are currently looking at a few locations in the United States. While there are no further details about the locations, it looks like this will happen sometime in 2016. Naturally, there are always setbacks when it comes to ambitious projects and it looks like Project Ara is without exception.