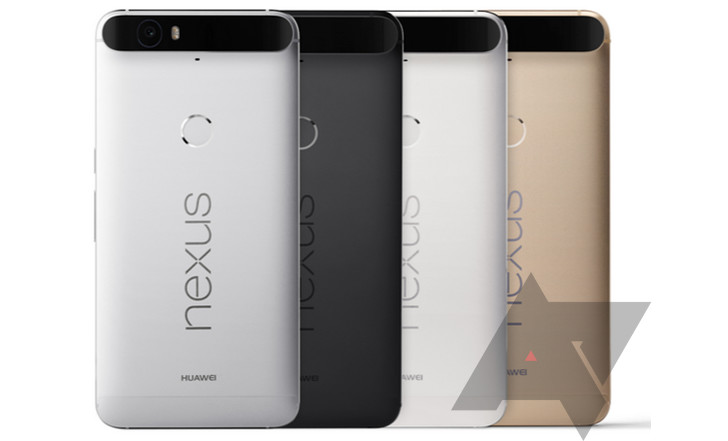 While the Apple iPhone is probably one of the worst kept secrets in tech this year, Blackberry and Google come pretty close when it comes to the sheer volume of leaks regarding their upcoming unreleased devices. With less than a day to go before Google's September event, it looks as though we finally have one of the most vital pieces of information about the Nexus 5X and Nexus 6P - price. 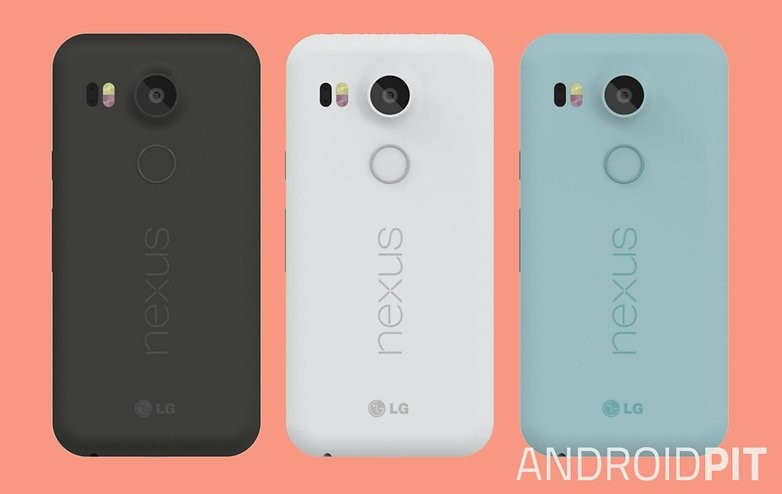 According to Android Police, the Nexus 6P is set to unveil for $499 USD. The Huawei-produced '6P' offers 5.7-inch WQHD display, Qualcomm's Snapdragon 810 v2.1 processor, 3GB RAM, dual front-facing speakers, USB Type-C and a 3,450mAh battery. Google's LG produced Nexus 5X will reported go on sale for $379. The smaller Nexus handset will offer a 5.2" 1080p display, Snapdragon 808, 2GB RAM, 12MP camera and 2700mAh battery. Both of these handsets will reportedly not offer optical image stabilization on the camera or wireless charging.

While the previous Nexus device, Motorola's Nexus 6 was made available through various retailers, the Nexus 5X and 6P will only be available online via the Google Play Store. Google is expected to reveal its latest pair of Nexus devices, a new Chromecast and Android 6.0 Marshmallow, at their September 29th event.