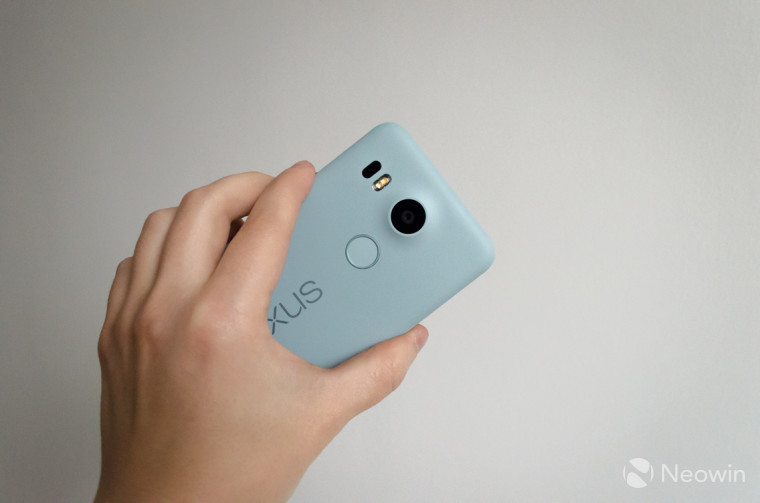 Google's Nexus 5X is a pretty impressive device, as we discussed in our detailed review earlier this year. We liked it a lot even at its launch price of $379 in the US, and it became even more appealing when Google gave it a permanent $30 price cut in January.

But while the official price of the 16GB Nexus 5X now stands at $349, you can currently get it for a lot less. For today only, B&H Photo Video is offering the 16GB model for just $229.95, including two free screen protectors.

However, that chunky discount only applies to the white and mint versions of the device; the black model is being sold by the retailer for just under $325.

Key specs of the Nexus 5X include:

If you'd prefer to get the Nexus 5X with 32GB of storage instead, the black edition of the device is still available for just $269.99 via DailySteals.com.