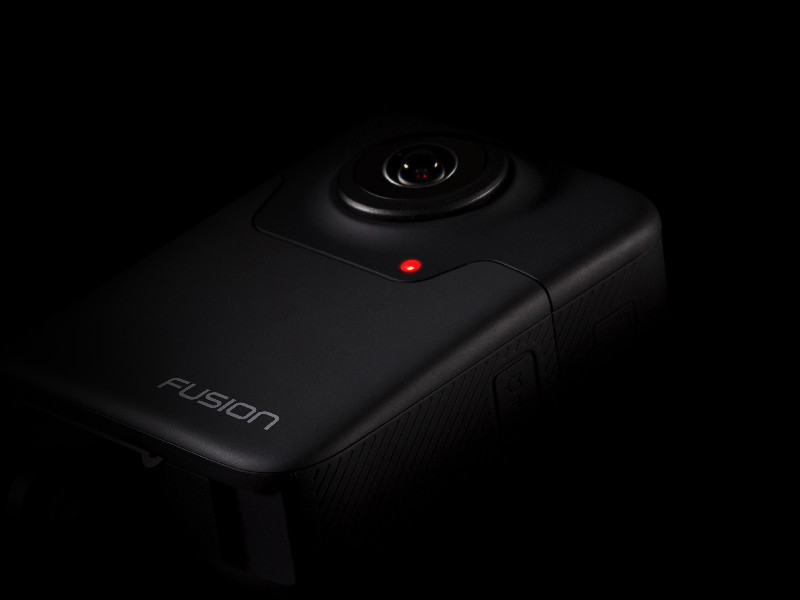 Despite offering a more refined lineup, GoPro has faced some trouble over the past year. The company that was once the most dominant force in action cameras, has slowly stagnated, forcing the firm to close its doors on its entertainment division and cut more than 200 full-time positions. In order to remain competitive, GoPro has branched out from its action camera roots and created new offerings like its Karma drone and now its new Fusion 360-degree camera.

Although Fusion will be part of an initial pilot program, it shows that the company is not resting on its laurels. The device is being touted as a 5.2K spherical camera, which as the name implies, can capture images and videos up to 5.2K in resolution.

While it is currently only available to professionals that are accepted into the pilot program, you can see a sample clip of the camera in action above. From what we can see, it does offer a much better picture than what we have been seeing from competitors. After refining the product, GoPro plans to release the Fusion in a limited release by the end of 2017.